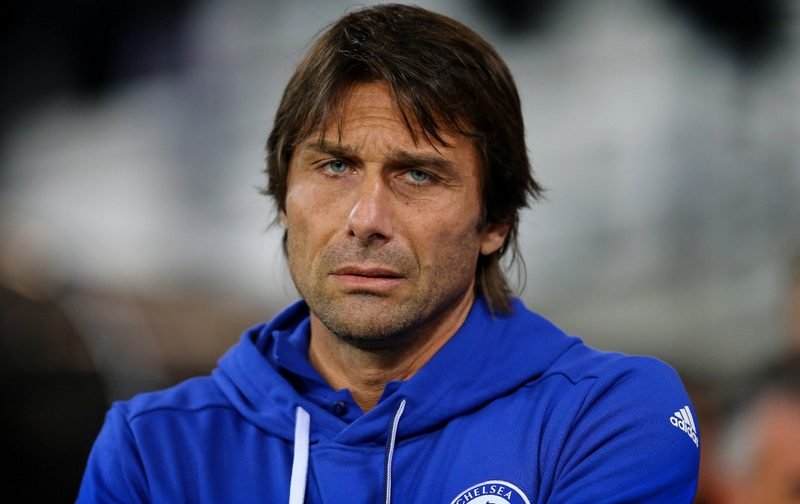 Chelsea look to be storming towards a fifth Premier League title in 12 years after getting past Swansea 3-1 on Saturday.

The Blues had the chance to extend their lead at the top as Manchester City and Arsenal had the weekend off, and Tottenham played on Sunday, and they did just that thanks to goals from Cesc Fabregas, Pedro, and Diego Costa.

Fernando Llorente had equalised for the Swans just before the break, and although they frustrated Antonio Conte’s men for large periods, the Blues’ extra quality shone through in the end.

It means that Chelsea hold a ten point lead over Spurs in second after they thumped Stoke 4-0 at White Hart Lane, and with just 12 games of the season remaining, it’s going to be tough for anyone to catch them.

Alongside their place in the FA Cup quarter-finals, the Blues have a fair bit to play for between now and May, as do several of their players, with some likely unsure as to whether they’ll be at the club next season.

So, with that in mind, here are THREE Chelsea players who will be fighting for their futures between now and May…