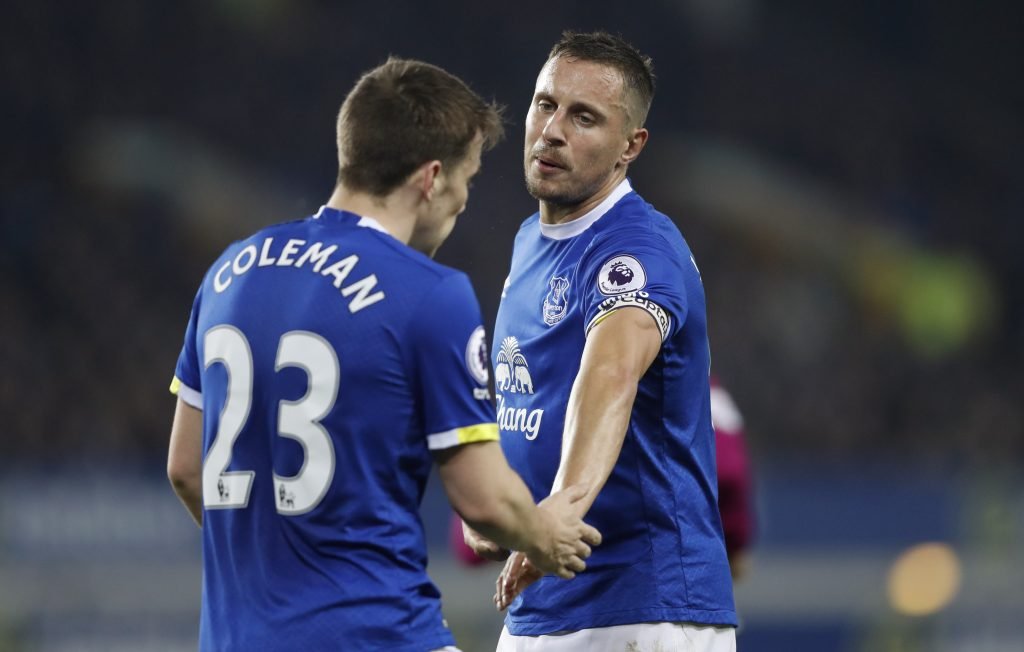 Everton have been much better defensively since the turn of the year, and it seems to have coincided with Phil Jagielka’s omission from the first team.

The 34-year-old has not started a Premier League game for the Toffees since their 2-2 draw at Hull on December 30, and since then Koeman’s men have won five of their seven league games, keeping five clean sheets and conceding just four goals in the process.

Although the England international was not entirely to blame for their defensive issues at the start of the campaign, it’s clear that they defend better without him, so unless he can improve when called upon between now and May, his Everton career could be coming to an end this summer.