These 3 January signings could replace Charlie Austin at Southampton 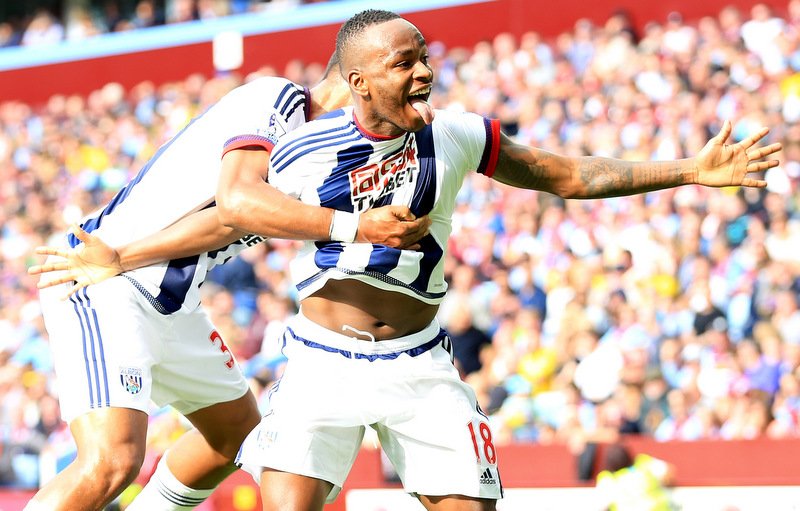 It’s clear that Saido Berahino is struggling with life at West Brom, and it may be best for both parties if he were to leave in January.

There’s no doubting his quality in front of goal – he netted 20 times for the Baggies the season before last – but he may need a fresh start somewhere else to get him back to that level.

The 23-year-old was touted for an England cap during the 2014/15 season, and even made Roy Hodgson’s squad in November 2014 yet didn’t play, and many want to see him back at that level again.

However, that’s unlikely to happen at West Brom.

A move will do him good, and a club like Southampton could be the perfect place for Berahino to resurrect his career.