These 3 Liverpool stars are playing for their futures at Anfield 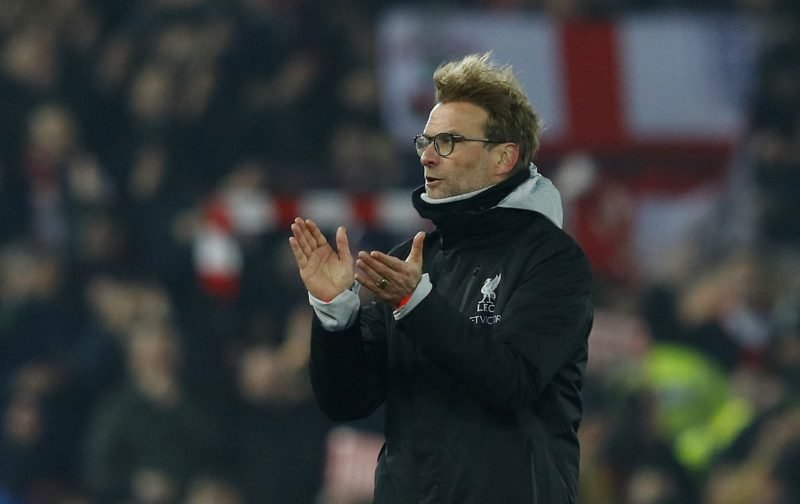 Liverpool suffered a third Premier League defeat in five games on Monday night when they went down 3-1 at champions Leicester.

Jurgen Klopp’s men made a disastrous start to 2017, but finally registered their first league victory of the year with a 2-0 success over Tottenham two weeks ago, a result which kept them fifth in the table.

However, they produced a laboured and hopeless display at the King Power Stadium on Monday, with a brace from Jamie Vardy and a stunning strike from Danny Drinkwater sealing a comfortable win for the Foxes, who only last week sacked manager Claudio Ranieri after a run of five straight league defeats.

The result leaves Liverpool in fifth in the Premier League after a fifth defeat of the campaign, but they missed the chance to get above Arsenal in fourth and indeed put distance between themselves and sixth place Manchester United, given that neither side played due to the League Cup final, which the latter won at Wembley.

With the Reds out of both cup competitions, the Premier League is their only focus between now and May, so securing a top four finish is their only priority and one they really must achieve given their fine run of form pre-Christmas.

However, they have struggled for form in recent times, as have some players, and there will be some who won’t be certain whether they’ll be at the club next season.

Thus, here are THREE Liverpool stars who will be playing for their futures between now and May…