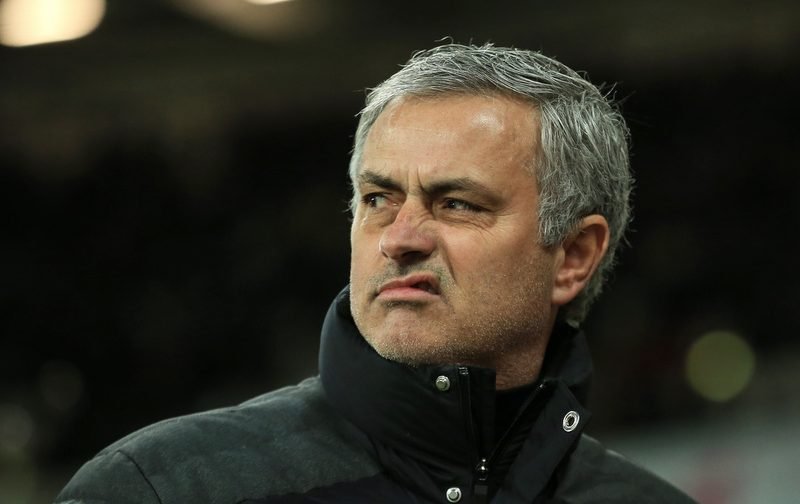 Manchester United entertain struggling Bournemouth at Old Trafford on Saturday (12.30pm kick-off) looking to get back into the Premier League’s top four for the first time since September.

The Red Devils are embarking on a 16-game unbeaten run in the league, dating back to their 4-0 drubbing at Chelsea in October, and that has given them a chance to finishing in the top four and returning to the Champions League after a one-year absence.

Jose Mourinho’s men are fresh off the back of winning the League Cup following their 3-2 victory over Southampton in last week’s final, and they’ll look to take that confidence and momentum into Saturday’s meeting with Eddie Howe’s Bournemouth, who have been on a woeful run of form in recent weeks.

The Cherries haven’t won any of their last seven Premier League matches, dating back to their 3-0 success at Swansea on New Year’s Eve, and they’ve also lost their last four games on the spin, conceding 12 goals in the process.

Clearly, United will go in as favourites and, given that they are still in the Europa League and FA Cup, there’s a lot to play for between now and May for the Red Devils, as there is for many players, with some still unsure as to whether they’ll be at the club next season.

Thus, here are THREE Man United players who are fighting for their futures at Old Trafford…