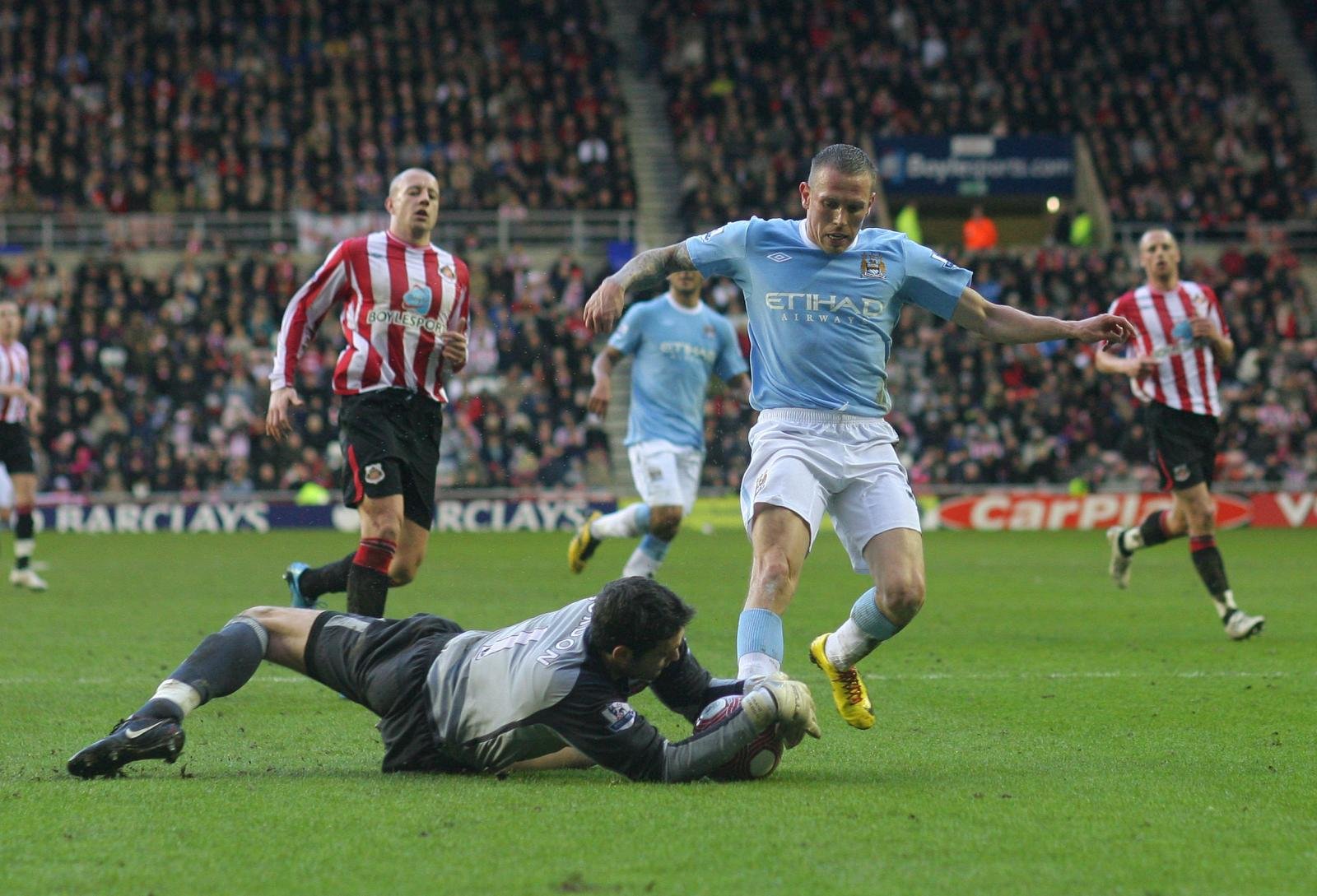 Manchester City secured an important 2-1 victory over Burnley on Monday to start 2017 with three points in the Premier League.

Pep Guardiola’s suffered a few disappointing defeats to Chelsea, Leicester, and Liverpool in December, yet goals from Gael Clichy and Sergio Aguero clinched a vital win for City, who remain fourth in the table as a result.

And, given that league leaders Chelsea lost 2-0 at Tottenham on Wednesday night, it means that Guardiola’s side are just seven points adrift of Antonio Conte’s Blues going into the final 18 games of the campaign.

City’s win over Burnley was their 13th victory of the season, and they’ll go into their FA Cup third round clash with West Ham this evening confident of booking their spot in the fourth round of a competition they won back in 2011.

Nevertheless, their frustrating December could see Guardiola dip into the transfer window this month in a bid to sustain a title challenge in the second half of the season.

City have had varying success in the winter window since it was formally introduced in 2003, and here are their TOP THREE January signings over the course of the last 14 years…