These are Southampton’s top 3 January signings 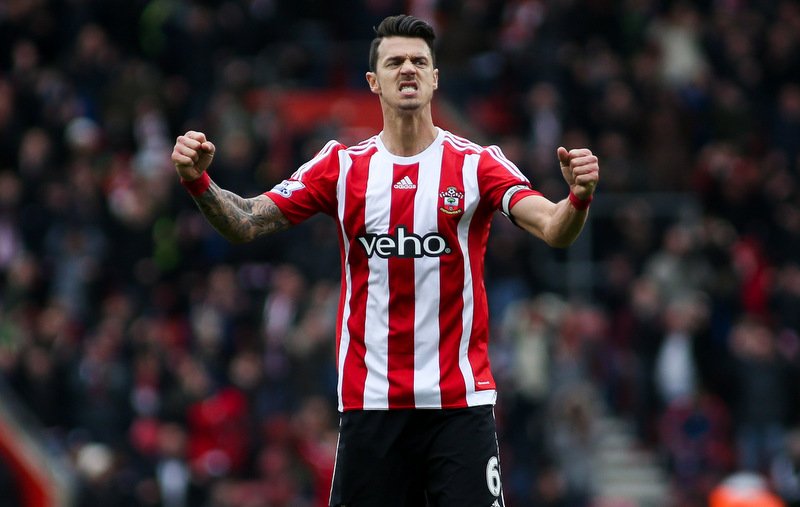 Southampton suffered three Premier League defeats in the space of six days over the festive period to derail their march up the table.

Claude Puel’s men were sitting in seventh courtesy of their 3-1 victory over Bournemouth on December 18, yet losses at the hands of Tottenham, West Brom, and Everton has seen them slip to tenth in the division.

Nonetheless, the Saints are still nine points clear of the bottom three and in no obvious danger of getting sucked into a relegation battle, but manager Puel will hope to get his side out of a rut sooner rather than later.

Southampton have won six of their 20 league games this season, but have also reached the semi-finals of the League Cup, where they’ll meet Jurgen Klopp’s Liverpool in a bid to reach the final for the first time in 48 years.

However, their recent struggles has somewhat highlighted their lack of squad depth, which means that Puel will almost certainly have to reinforce his side in January ready for the second half of the campaign.

The Saints have been active in the winter window previously with a varying degree of success, but here are their TOP THREE January signings over the past 14 years…