These are the 2 most ridiculous Everton January rumours 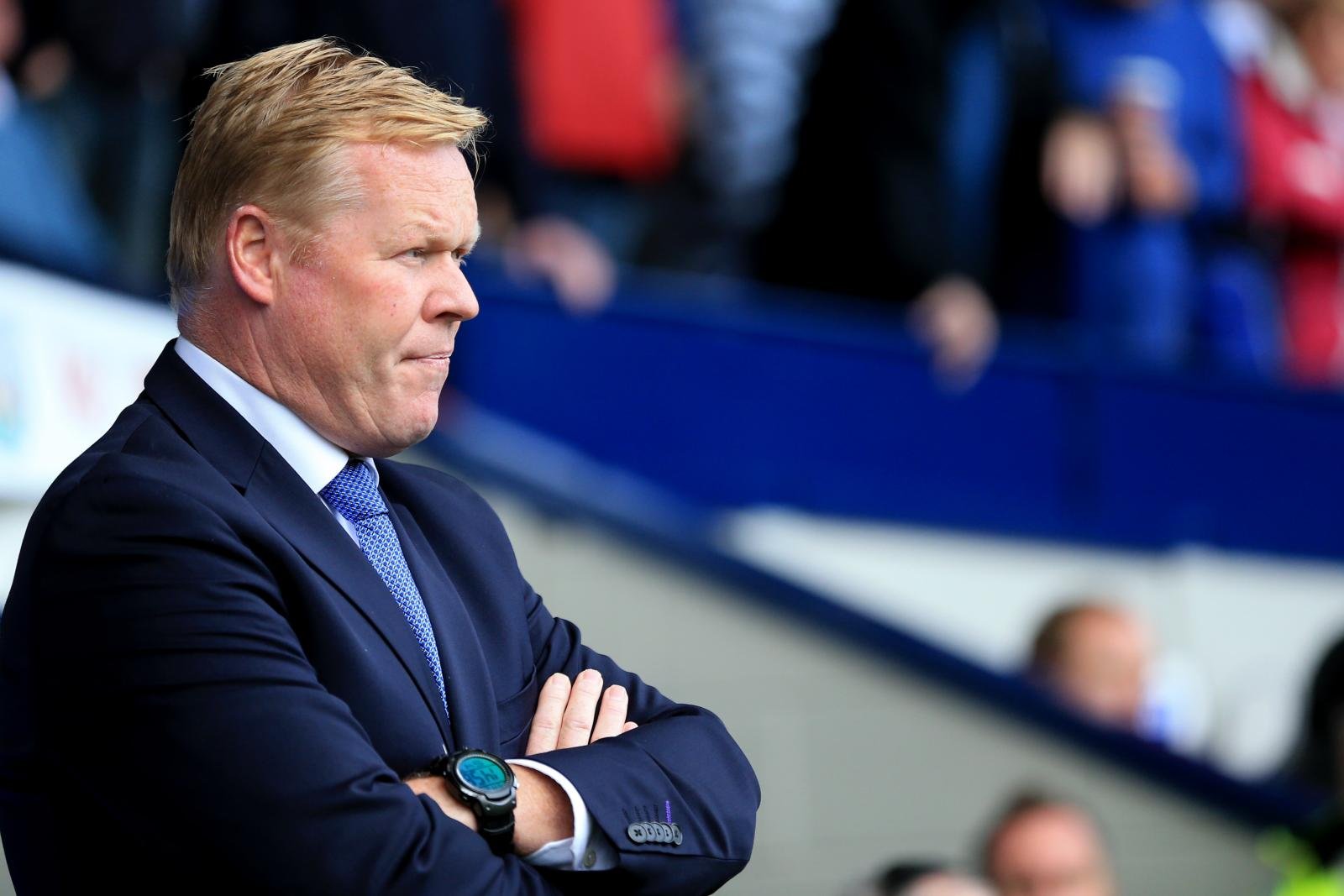 Everton have endured a tricky few months under new manager Ronald Koeman, who has overseen just one Premier League win in their last ten games.

The Toffees had initially made a fantastic start to the season under the Dutchman, who left Southampton in the summer, by winning four of their opening five league games, and sitting second in the table behind Manchester City on September 17.

However, since then, it hasn’t been great for the Goodison Park faithful, who have overseen just one Premier League victory – a 2-0 win over West Ham on October 30.

Their 3-2 defeat away at Watford on Saturday, a fourth successive away league loss, was their third in their last five matches, and it saw them leapfrogged by the Hornets in the Premier League table.

Koeman’s men now sit in ninth place, seven points adrift of Tottenham in fifth, and go into tomorrow’s game against in-form Arsenal looking to get back to winning ways.

Everton’s disappointing run has increased speculation about who they might sign in January, and they have subsequently been linked with many players in recent times, as well as their own being linked with moves away.

However, here are TWO deals that are unlikely to happen come the New Year…