These are the 3 worst January signings Chelsea ever made 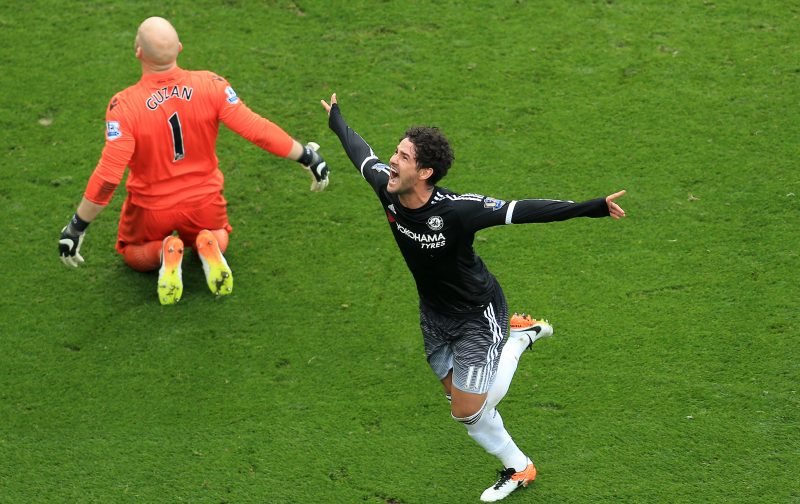 Chelsea’s bid to set a new Premier League record of 14 successive wins in the same season ended with a 2-0 defeat at Tottenham on Wednesday.

The Blues overcame a stubborn Stoke 4-2 at Stamford Bridge on New Year’s Eve to equal Arsenal’s 13 straight victories, but they were unable to keep their run going following two Dele Alli headers at White Hart Lane.

The result means that Antonio Conte’s side saw the gap between themselves and Liverpool drop to five points following the Reds’ 2-2 at Sunderland on Monday which, albeit still a healthy lead, makes the title race slightly more interesting going into the second half of the season.

The Blues have won 16 of their 20 league matches this term, but turn their attentions to the FA Cup this weekend when they entertain League One side Peterborough at Stamford Bridge on Saturday.

Chelsea’s defeat at Spurs may concern Conte going into the second half of the season, and he may feel that he needs to dip into the transfer market in a bid to keep his side at the top of the division.

The Blues are no strangers to the winter window, and have made some decent signings in it over the years, yet there have also been some poor ones, so here are their TOP THREE worst January signings since the window was introduced back in 2003…