These are the 3 worst January signings Everton ever made 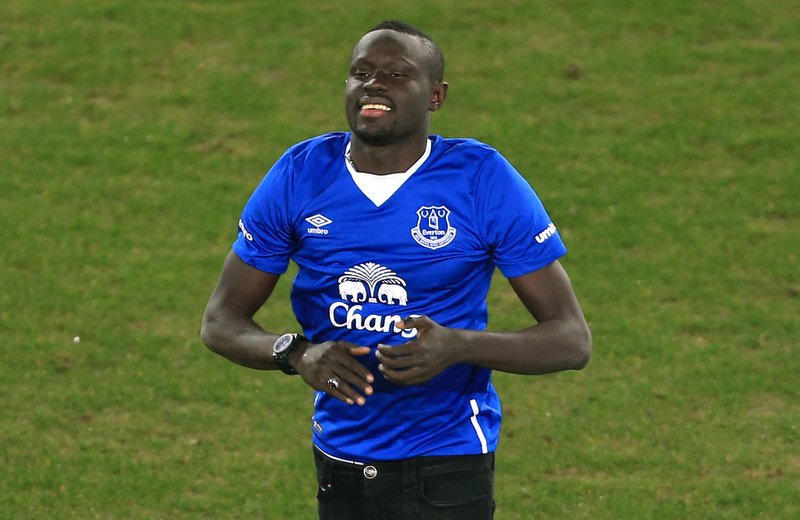 Ronald Koeman’s Everton beat the Dutchman’s former employers Southampton 3-0 on Monday to start 2017 with an important three points in the Premier League.

The Toffees ended 2016 with a disappointing 2-2 draw at bottom side Hull on December 30, but they soon picked up their eighth win of the campaign as goals from Enner Valencia, Leighton Baines, and Romelu Lukaku got the better of Claude Puel’s Saints.

It means that Koeman’s men are seventh in the Premier League, a point clear of West Brom, yet nine points behind sixth place Manchester United, who themselves have also put a decent run together in recent weeks.

Thus, if Everton want to be challenging for the European places, Koeman will likely have to dip into the January transfer market in a bid to strengthen his squad ahead of the second half of the season.

The Toffees have made some excellent buys in recent winter windows, yet they have also made some bad ones, and here are their TOP THREE worst signings since the window was introduced in 2003…