These are the 3 worst January signings Liverpool ever made 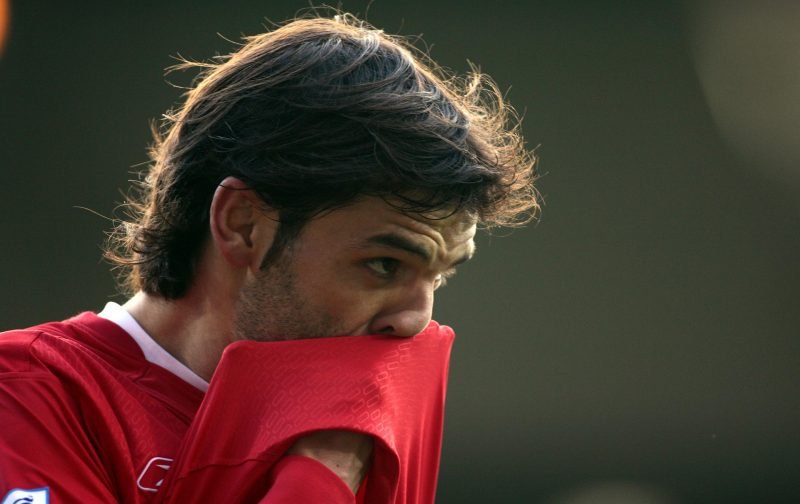 Liverpool began 2017 with a frustrating 2-2 draw away at Sunderland on Monday, meaning that they are five points behind Premier League leaders Chelsea having played a game more.

Jurgen Klopp’s men took the lead through Daniel Sturridge and, although Jermain Defoe equalised from the spot, Sadio Mane restored their advantage.

However, Mane then became the villain as his handball allowed Defoe to net another penalty and secure a point for David Moyes’ side, in turn putting a serious dent into Liverpool’s title aspirations.

The result keeps the Reds second in the table, but they are five points behind Antonio Conte’s Chelsea ahead of the Blues’ clash with Tottenham on Wednesday.

By the time Liverpool next play in the league, they could be 11 points behind Conte’s side, and Klopp may need to dip into the January transfer market in a bid to keep their title challenge going in the second half of the season.

If he does, it wouldn’t be the first time that Liverpool have done business in the winter window and, although they have secured some excellent deals, there have also been bad ones.

Thus, here are Liverpool’s WORST THREE January signings since the window came into effect 14 years ago.