These are the 3 worst January signings Manchester United ever made 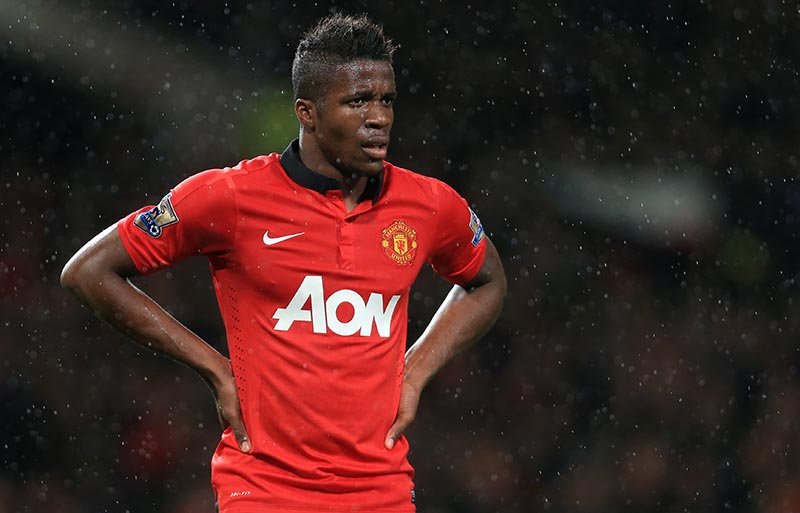 Manchester United are well-placed to continue their surge towards the Premier League’s top four following a sixth successive league win to start 2017.

Jose Mourinho’s side got the better of West Ham 2-0 at the London Stadium on Monday courtesy of second half goals from Juan Mata and Zlatan Ibrahimovic.

It means that the Red Devils are sixth in the division, yet only two points behind fifth place Arsenal, who themselves are just a point adrift of fourth place Manchester City.

Mourinho’s men struggled in the early part of the campaign to turn draws into victories, but since they managed a 1-0 success over Tottenham at the start of December, they have put an excellent run together, which is now the longest winning streak in the league following Chelsea’s loss to Spurs on Wednesday.

The Red Devils have won 11 of their 20 league games so far this season, but will turn their attentions to the FA Cup this weekend when they host Jaap Stam’s Reading at Old Trafford, hoping to start the defence of the title they won at Wembley last year.

The New Year also means that the transfer window has reopened, and Mourinho is likely to want reinforcements in a bid to sustain a top four challenge in the second half of the campaign.

United have been busy in winter windows gone by, yet they have made some poor decisions in that time, so here are their worst THREE January signings…