These are the 3 worst January signings West Ham ever made 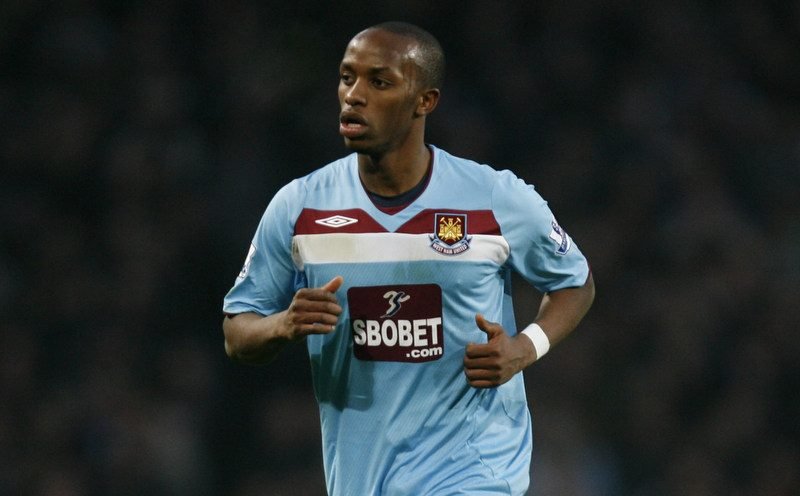 West Ham United made a disappointing early exit in the third round of the FA Cup after losing 5-0 at home to Manchester City on Friday evening.

Slaven Bilic’s side have failed to live up to expectations so far this season. To make matters worse, the Hammers are currently 13th in the Premier League table.

West Ham are only seven points clear of relegation, with less than half of the season remaining.

Since moving to their newly refurbished London Stadium, Bilic’s side have won just four of their ten league games at home.

The Hammers have seriously struggled in this campaign as a number of their first-team squad have been getting injured on a regular basis.

The Croatian manager is likely to make a number of new signings in this season’s January transfer window.

The East London side have been to known to make a lot of signings in previous January transfer windows, but here are their WORST THREE January signings over the past 14 years…