These are the top 3 Stoke challenges on Football Manager 2017 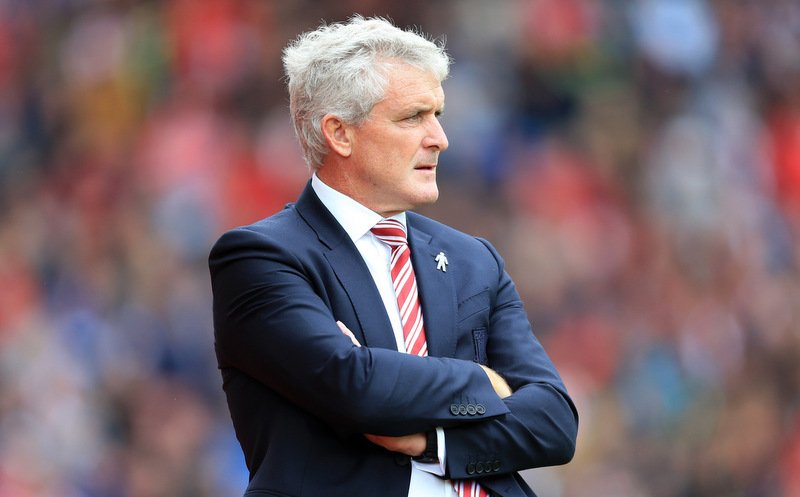 It’s that time of the year again for Football Manager fans!

The new edition of the game, FM 17, will be released on Friday, November 4, and it is likely to be the best version yet.

With numerous new and exciting features, many fans across the UK will already be thinking about what they need to do to get their team to the next level.

That might include promoting youngsters to the first team, reducing the wage bill by selling some of your club’s star assets, or going all out and breaking the transfer record on a clinical striker. It will all depend on who you support, and where you want your side to go.

However, there will be some fans who are anticipating the game to challenge themselves to become a Football Manager expert and, for Stoke fans who have recorded three successive top-half finishes in the Premier League, these challenges could be for you.

Thus, here are THREE challenges that Stoke fans could attempt on the new game…