These are Tottenham’s top 3 January signings 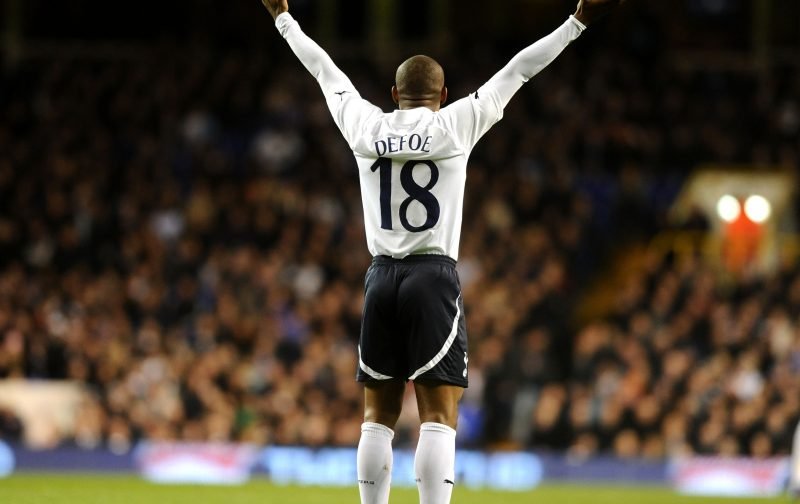 Tottenham started 2017 in the same way they finished 2016 by thumping Watford 4-1 on New Year’s Day.

Harry Kane and Dele Alli both netted braces for Mauricio Pochettino’s side to record their second successive 4-1 victory, having ended 2016 by beating Southampton by the same scoreline.

It means that Spurs go into their encounter with Premier League leaders Chelsea in fifth place in the table, but only three points behind third place Manchester City.

Pochettino’s men have won 11 of their opening 19 league matches, including their last four in a row, and could be set for a decent second half of the season based on how they have performed thus far.

Spurs have suffered just two losses in the league this season, at the hands of Chelsea and Manchester United, and further reinforcements in January could see the North London club seriously challenge for a second successive top four finish.

Tottenham are no strangers to dipping into the winter window, having completed several deals over the last 14 years, yet there are some that have really stood out, and those players have gone on to become integral to the team.

Thus, here are Spurs’ BEST THREE January signings since the window was introduced back in 2003…