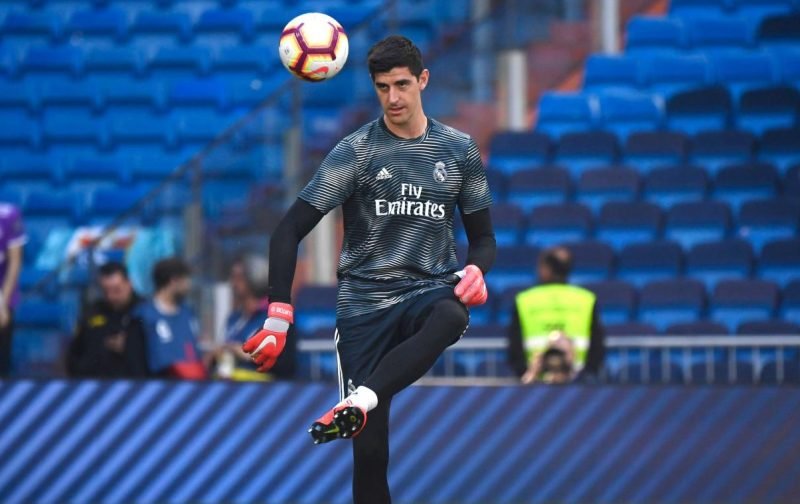 Thibaut Courtois had turned down the chance to return to the Premier League with Manchester United as Real Madrid eye a goalkeeping swap involving David de Gea, The Sun have reported.

Belgium international Courtois has endured a difficult first season at the Santiago Bernabeu since he signed from Chelsea on transfer deadline day last August for a £35m fee.

The 26-year-old, who had spent seven years at Stamford Bridge, three of which were on loan at Los Blancos’ city rivals Atletico Madrid, has made 24 league appearances for Zinedine Zidane’s side so far this term – and has found himself dropped, with Keylor Navas preferred by the returning boss. 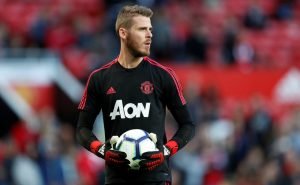 But it appears the La Liga giants are keen to offload the stopper, with Courtois used as bait as they attempt to sign Red Devils and Spain international de Gea again.

However, as they pursue de Gea, 28, in the hope of bringing him to the Spanish capital, Courtois is thought to prefer a switch to Paris Saint-Germain if the prospect arises.

The United goalkeeper was on the brink of becoming a Real player in August 2015 but saw a move collapse late on deadline day.