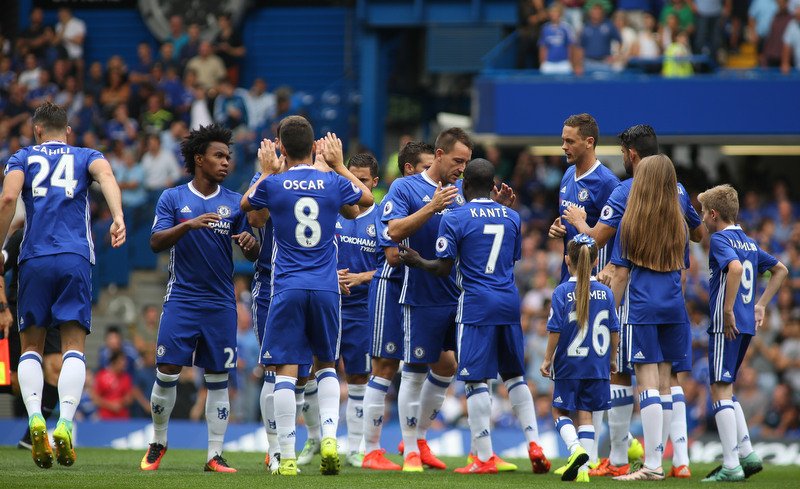 Premier League leaders Chelsea have an eight-point cushion at the top with just 13 games of the season remaining.

Antonio Conte’s men were nine points clear going into their clash with Burnley last weekend, and looked set to put daylight between themselves and the chasing pack when Pedro gave them an early lead.

Nonetheless, the Blues remain heavy favourites to land a fifth Premier League title in the last 12 years, and a lot of that is down to a settled side and system, as well as some excellent performers throughout the squad.

One area Chelsea have been particularly strong this term is defensively, where they have conceded just 18 goals in 25 games, the joint-best defensive record alongside title rivals Tottenham.

But who has been their best defender in the league so far this season? 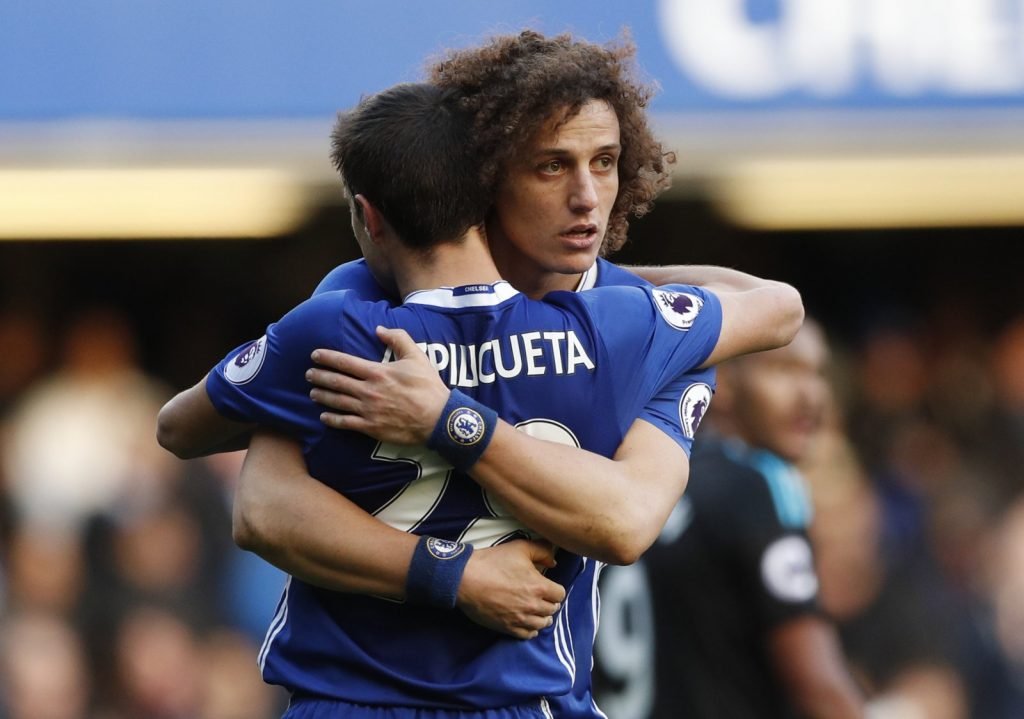 Well, there have been several good performers at the back for Chelsea, with David Luiz and Gary Cahill deserving notable mentions, yet Cesar Azpilicueta has once again been the rock in the Blues backline.

The Spanish international, who played all but one of their 38 league games last season, has averaged the most tackles per game of any defender at the club (2.2), while he’s the one most often than not in the way of opposition attacks and goal-scoring efforts, given he averages 2.2 interceptions per game, which is more than the rest of the Chelsea backline.

Although the 27-year-old doesn’t win as many aerials as Luiz and Cahill (Azpilicueta 2.2 to Luiz’s 2.4 and Cahill’s 2.6), they are more out-and-out centre-backs, so for the Spaniard to be even close in these numbers suggests his excellent adaptability to the role, and also the improvements he has made as a more-rounded defender.

England international Cahill averages more blocks per game (0.6 to Azpilicueta’s 0.2) and both he and Luiz average more clearances, yet both of those have made at least one defensive error which has led to a goal or attempt on goal this season.

Cahill was at fault against both Swansea and Arsenal earlier in the campaign, both of which led to goals, while Brazilian international Luiz almost cost Conte’s men a goal in the narrow win over West Brom last month.

Clearly, although Azpilicueta doesn’t top all of the necessary defensive statistics, he is consistent across the board, hence Conte has stuck with him for all 25 Premier League games this term.