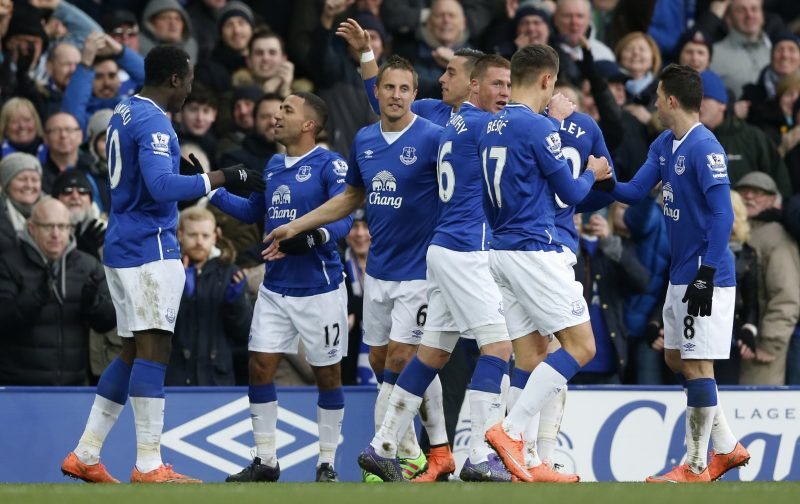 Everton struggled for much of the first half of the campaign, but manager Ronald Koeman appears to have found something given their recent good form.

The Toffees are unbeaten in their last eight Premier League matches, dating back to their 1-0 defeat at home to Merseyside rivals Liverpool on December 19, and five wins in that time has shot them up to seventh in the table.

Koeman’s men are four points clear of West Brom in eighth, but the Toffees will be looking up rather than down over the coming weeks, although they trail sixth place Manchester United by seven points with just 13 games to go.

Although that might be too big a gap to close, Everton have been playing well enough to go on a long winning streak, and a big part of their recent upturn in form has been their improved defensive displays, conceding just eight goals in their last ten league matches.

With just 27 goals conceded this term, there have clearly been some impressive performers at the back for Everton, but who has been their best defender after 25 Premier League games? 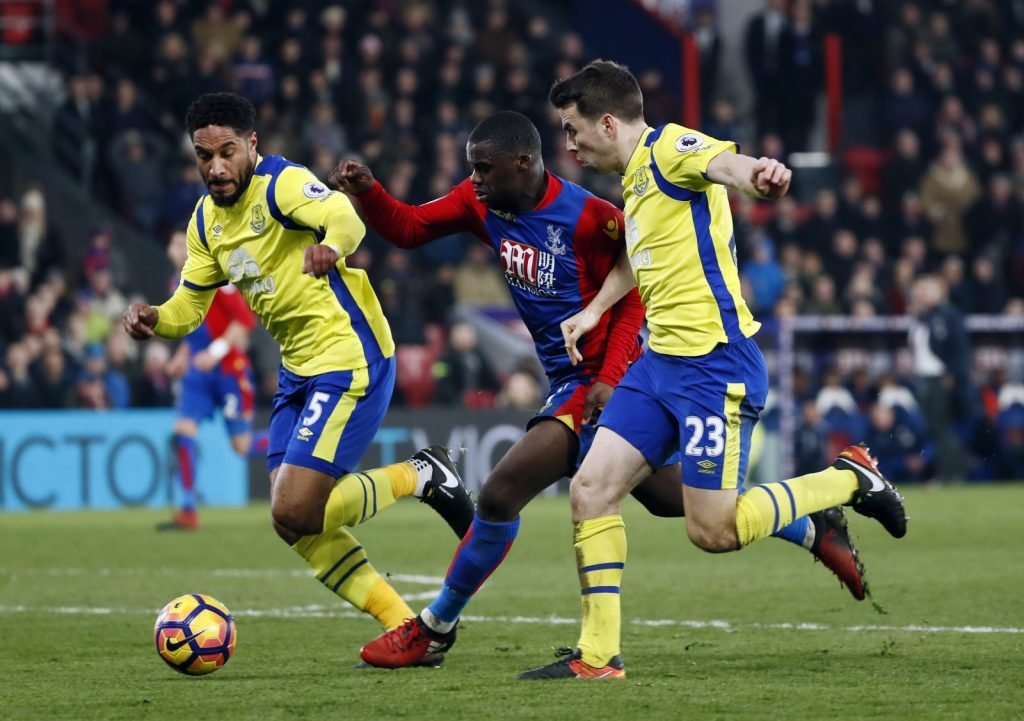 The 32-year-old, who captained his country to the semi-finals of the European Championships last summer, moved to Goodison Park in 2016 after eight years at Swansea, and the Swans’ struggles this season demonstrate how important he was for them during his time in South Wales.

And, although he didn’t make the most convincing of starts to life on Merseyside, he is now the undoubted senior defender in that Everton backline, given that he has averaged more tackles and interceptions, 1.5 and 1.6 respectively, than any other Toffees defender.

Although he has averaged more fouls than the likes of Ramiro Funes Mori and Mason Holgate, he makes more clearances than anyone else (8.1), and only Phil Jagielka has averaged more blocks per game than the Welshman (0.8 to Williams’ 0.7).

He may not be as aerially dominant as Jagielka, averaging 2.5 aerial wins per game to the Englishman’s 3.3, yet he more than makes up for that in the other areas, especially given that Jagielka has made two errors which have led to goal-scoring chances in comparison to his one.

Clearly, 34-year-old Jagielka is aerially very strong, but Williams trumps him in many other areas, and given that Everton have defended much better in recent times since Jagielka was removed from the first team, it’s clear that he wasn’t always helping the cause.

Nevertheless, Welsh international Williams has proven in the past what an excellent defender he is, and he has once again proved his worth this term in the blue of Everton.