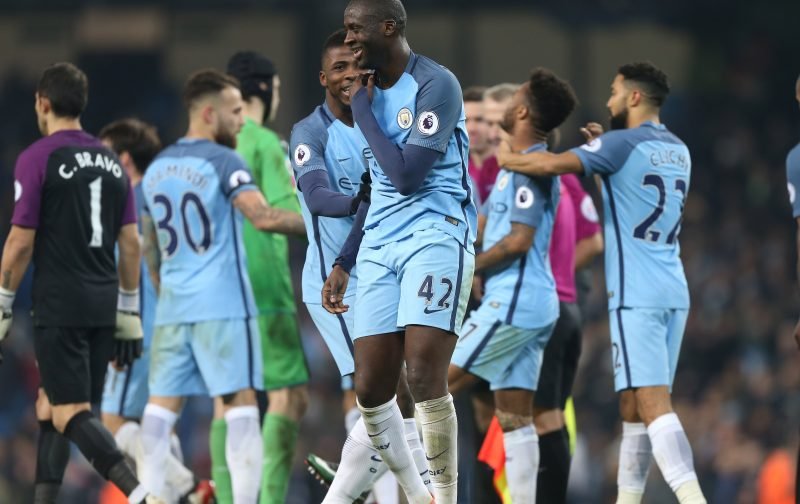 Manchester City have given themselves a slim chance of winning the Premier League title this season after three successive league victories.

Pep Guardiola’s side were thumped 4-0 at Everton little over a month ago to fall to fifth in the table, but since then they have won all three of their Premier League matches, with successes over West Ham and Swansea backed up by a comfortable 2-0 success over Bournemouth on Monday night.

It means that the Citizens are sitting second in the table with 13 games to go, although are eight points behind leaders Chelsea, who have lost just one of their last 19 league matches.

Nonetheless, City are now the nearest challengers to Antonio Conte’s men, and with a trip to Stamford Bridge to come in April, the title race might not be over just yet.

City are one of the division’s top-scorers this term, but 29 goals against is the most of any side in the top four, and probably needs improving over the coming weeks if they are to remain in the title hunt.

Despite this, there have been some solid performers at the back this term, but who has been their best defender after 25 Premier League games? 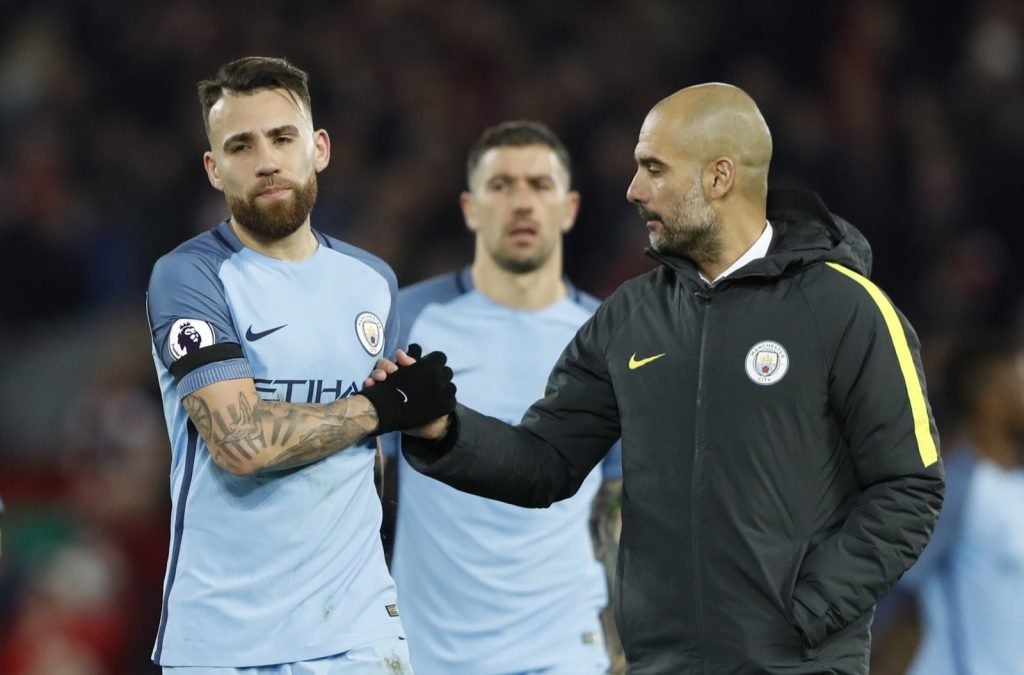 Well, with the likes of John Stones and Aleksandar Kolarov struggling at times this term, it’s Nicolas Otamendi who tops the list.

The Argentine international struggled in his debut season in England last time out, making several errors and being quite rash in his playing style, but this term has seen an improvement in the 29-year-old.

Otamendi has averaged the most interceptions of any City defender this season with 2.9, suggesting that he has a better reading of the game than his fellow defenders, and he has made more clearances than the likes of Stones and Kolarov, averaging 6.9 per game in comparison to Kolarov’s 5.6 and Stones’ 4.

The former Valencia defender has also been dominant in the air this term, both amongst his City teammates, with his average of 4.3 aerials won per game better than anybody, but also against the opposition, as he has won 83 of his 130 aerial duels this season.

Although England international Stones has averaged more blocks per game (0.5 to Otamendi’s 0.4), the 22-year-old has made three defensive errors, all three of which have led to a goal, with Southampton, Leicester, and more recently Everton benefiting from the youngster’s errors.

Eight yellow cards for Otamendi must be of concern to Guardiola, but there’s no doubt that he is the best out-and-out defender at the club, and with a pass success rate of 87%, he’s hardly bad on the ball either.

Nonetheless, City will need their best defenders performing at their best to catch Chelsea, which means that Argentina’s Otamendi will be a key player for Guardiola between now and May.