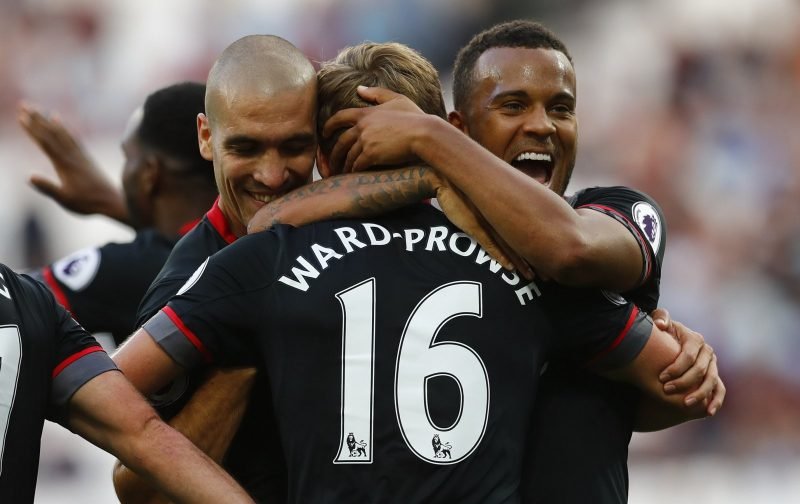 Southampton will play in their first major final since 2003 next weekend when they take on Manchester United in the League Cup final at Wembley.

Claude Puel’s men beat four Premier League sides en route to the showpiece, with Crystal Palace, Sunderland, Arsenal, and Liverpool all succumbing to the Saints along the way.

The South Coast side have never won the League Cup, they finished runners-up to Nottingham Forest in 1979, but they have a two-week break between their last league fixture, a 4-0 win at Sunderland, and the final, so they have ample time to prepare for their biggest game of the season to date.

But that victory over David Moyes’ Sunderland last weekend was also significant, as before then the Saints had lost six of their seven Premier League matches, and were falling down the table at an alarming rate.

However, those three points has moved them ten points clear of the bottom three, and it looks like they are embarking on another solid season in England’s top-flight.

Much of their good work has come from their backline, which has conceded just 31 goals this term, but who has been their best defender after 25 Premier League matches? 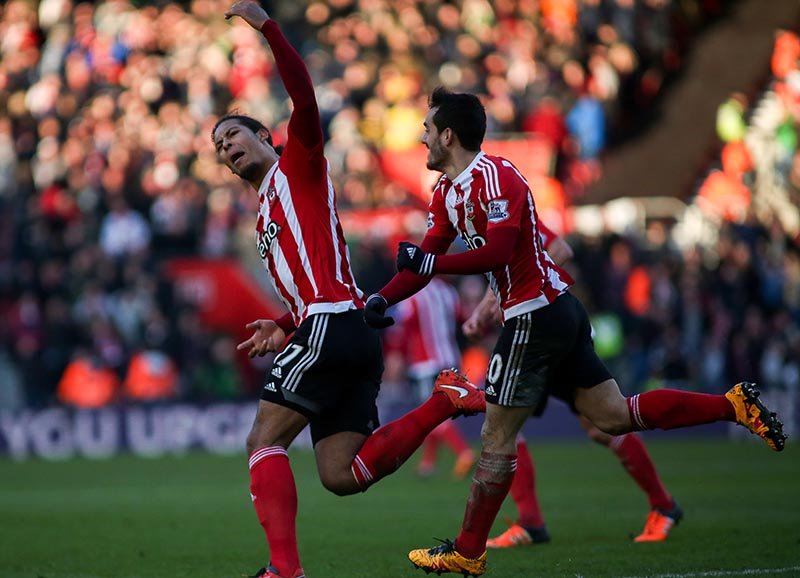 Well, it won’t be a surprise to many that it’s Dutch international Virgil van Dijk.

The 25-year-old has been arguably the best defender in the Premier League this season, and the figures certainly illustrate his absolute significance to this Southampton team.

No-one, including former captain Jose Fonte who left for West Ham last month, has averaged more interceptions (2.6) and more blocks per game than van Dijk (0.7), with it obvious that the Saints rely on his excellent reading of the game and anticipation of play in thwarting the opposition.

They are not the only categories where the Dutchman stands out though, with him averaging more clearances than both Fonte and Maya Yoshida (6.8 to Fonte’s 5.8 and Yoshida’s 5.9), while his tally of 4.7 aerial wins per game edges Yoshida’s 4, and somewhat obliterates Fonte’s 2.3.

However, although there isn’t much between van Dijk and Yoshida in this, the former Celtic defender has won 75% of aerial duels this season (96/128), while Yoshida has been involved in just 53, and won 34.

Clearly, despite the likes of Cedric Soares averaging less fouls than him (0.7 to van Dijk’s 0.9) and more tackles (2.8 to van Dijk’s 1.9), van Dijk is absolutely crucial to the Southampton backline, with it obvious that he can do everything required of a defender in the Premier League.

His current injury is a huge loss to the Saints, but he is sure to come back stronger when he returns before the end of the season.