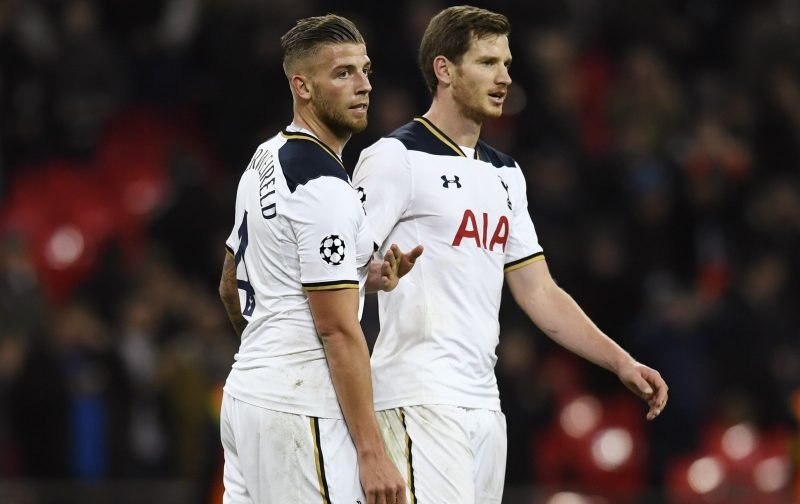 Tottenham’s season has taken a slight turn for the worse in recent weeks, but they still remain well-lodged inside the Premier League’s top four.

Mauricio Pochettino’s men embarked on a seven-match winning streak over the festive period and into January, but since their commanding 4-0 victory over West Brom on January 14, they have won just two of their six games in all competitions.

The two they did win were hardly convincing, as they needed a last-gasp Son Heung-min strike to beat Wycombe Wanderers 4-3 in the fourth round of the FA Cup, as well as a Harry Kane penalty to see off Middlesbrough 1-0 in the Premier League.

Other than that, it hasn’t been at all great for Spurs fans, who saw their side lose at Liverpool last weekend before succumbing to a limp 1-0 defeat at Gent in the Europa League on Thursday night.

Nonetheless, there are still many reasons for Tottenham supporters to be optimistic, as they remain in the FA Cup and are third in the Premier League, and with the joint-meanest defence in the division, they will always have a chance of winning games, even when they aren’t playing at their best.

With just 18 goals conceded this term, the same as leaders Chelsea, Spurs have once again been difficult to break down and beat, but who has been their best defender after 25 Premier League games? 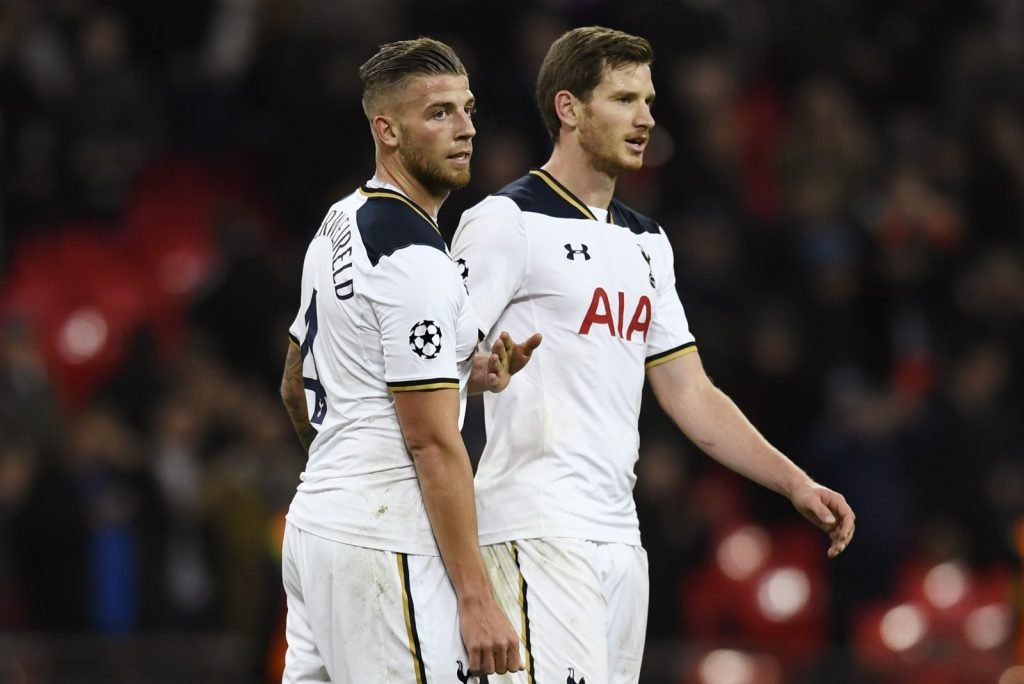 Well, it’s not a huge surprise to learn that, from a purely defensive perspective, Jan Vertonghen has indeed excelled above all so far this season.

The Belgian international, who is currently out injured with an ankle problem, missed all but one of Spurs’ Premier League matches before his current spell on the sidelines, and it’s that consistency at the back which has helped Pochettino’s men to another excellent defensive record.

29-year-old Vertonghen has yet to make a defensive error this season, in comparison to one from Danny Rose and two from Kyle Walker, and averages more interceptions (1.3) and clearances per game (8.9) than those two and indeed central defensive partner Toby Alderweireld, who averages 0.9 interceptions and just 5.6 clearances.

However, despite Vertonghen clearing the ball more often, he also has a greater pass success rate than his Belgian compatriot, with his 84.7%, to Alderweireld’s 82.5% demonstrative that he may when clearing the ball find a teammate, or that he is also able to play his way out of defence and find a Spurs man when needed.

Alderweireld does pip his centre-back partner in terms of average tackles per game (1.4) and blocks (0.9), but both of these are by a score of just 0.1, yet Vertonghen comfortably betters the 27-year-old, and both Rose and Walker, in terms of aerial dominance (3.8 to Alderweireld’s 1.5), and the aforementioned clearances.

Vertonghen also wins more of his aerial battles, 77% to Alderweireld’s 54%, so it’s clear that, while the two of them are the best centre-back pairing in the division, it is Vertonghen who has been more consistent and reliable, and has completed more of the defensive duties better than his compatriot.

Clearly, Spurs have been excellent at the back this season, as have Rose and Walker in the attacking third, yet Vertonghen has been the bedrock of the backline, so it’s not a huge surprise to see Spurs struggle in the six games in which he hasn’t featured due to injury.