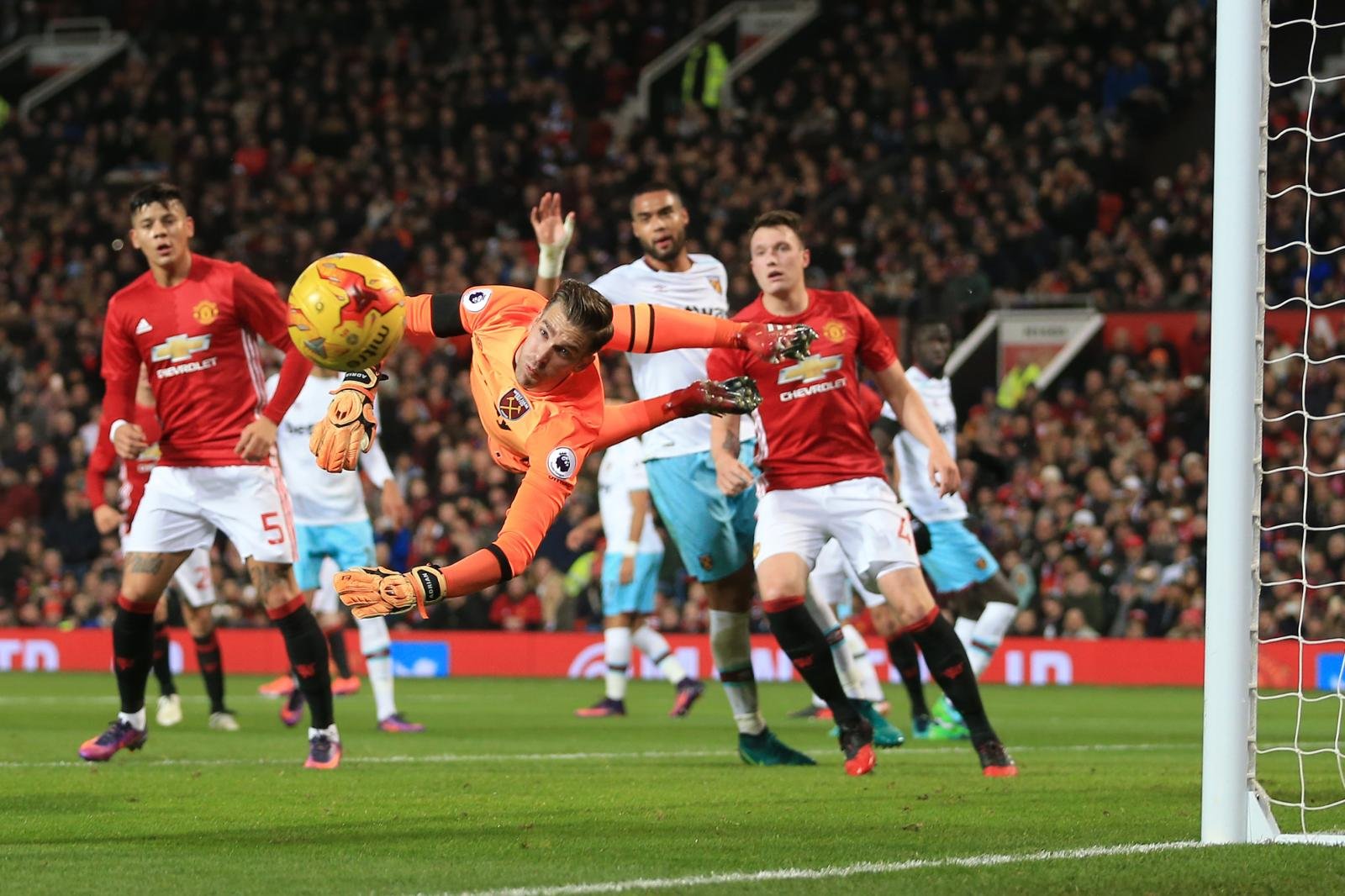 It was a tough start to life at the London Stadium for West Ham, but the last few months have seen the Hammers start to head in the right direction.

Slaven Bilic’s men lost six of their first seven games of the new season, and then found themselves just a point and a place above the Premier League’s bottom three after a 5-1 defeat at home to Arsenal on December 3.

However, since then the East London side have won six of their 11 league games, losing just three against Leicester, Manchester United, and Manchester City.

Their solid run of form means they sit tenth in the Premier League table having won ten of their 25 league matches, and are just nine points adrift of Everton in seventh, the place West Ham finished last season.

One of their biggest struggles in the early stages of the campaign were the amount of goals they conceded, and their overall tally of 43 isn’t at all great, but it’s not horrifically bad either considering they conceded 29 of those in their first 14 games of the season.

That means that there have been several much-improved performers at the back for the Hammers, but who has been their best defender so far this term? 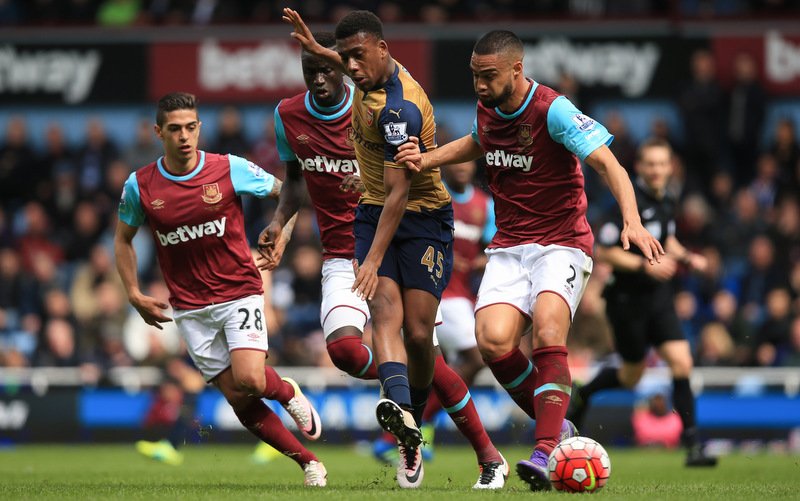 Well, it’s probably not much of surprise that Winston Reid tops this list.

The New Zealand international, who has been at West Ham since 2010, has started all but three of their 25 Premier League games this term, and has been one of a handful of Hammers defenders to remain reasonably solid throughout the campaign.

The 28-year-old has yet to make an error leading to a goal this term, in comparison to two from Cheikhou Kouyate and one apiece from Angelo Ogbonna and James Collins, while the Kiwi clearly reads the game better than anyone else, given that he has averaged the most interceptions (2.9) and most blocks (0.9) per game thus far.

His tally of seven yellow cards and an average of 1.1 fouls per match, which is more than both Collins and Ogbonna, albeit less than Kouyate (1.4), will be of concern to Bilic, but when Reid is making significantly more clearances than anyone else (9 to the next-best Ogbonna with 5.2), it’s clear how integral he is to the Hammers backline.

Although he doesn’t win as many aerial duels as Kouyate (2.6 to Reid’s 2.3), the Kiwi is actually more successful when he does go for the aerial ball (61% to Kouyate’s 58%), and that demonstrates his absolute importance to this side.

The arrival of Jose Fonte is sure to solidify the Hammers backline, yet you sense that Reid is the main man in that backline, and a partnership between these two will be crucial for Bilic for the rest of the season and beyond.