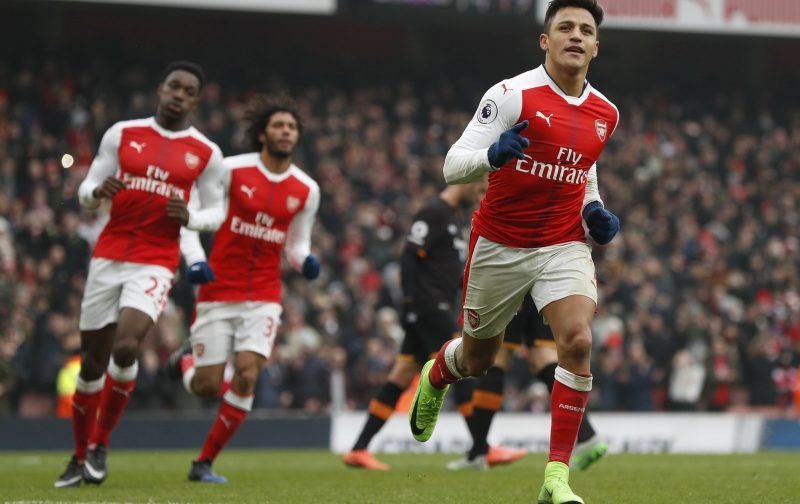 Arsenal go to Bayern Munich in the Champions League on Wednesday night looking to go beyond the round of 16 for the first time since 2010.

Arsene Wenger’s men have for six successive seasons fallen at the last 16 stage, with the German giants beating them twice in 2013 and 2014, as have Barcelona (2011 and 2016), while AC Milan and Monaco have also got the better of the Gunners in the first knock-out round.

However, Wenger’s side go into Wednesday’s clash as group winners, and off the back of a much-needed 2-0 victory over Hull on Saturday.

The three points, sealed courtesy of an Alexis Sanchez brace, kept the Gunners in the all-too-familiar position of fourth in the table, having won 15 of their 25 Premier League games this term.

Unsurprisingly, in a team which has scored the joint-most goals in the top-flight this season (54 alongside Liverpool), there have been many excellent performers for Arsenal this term, but who is their most creative player after 25 league matches? 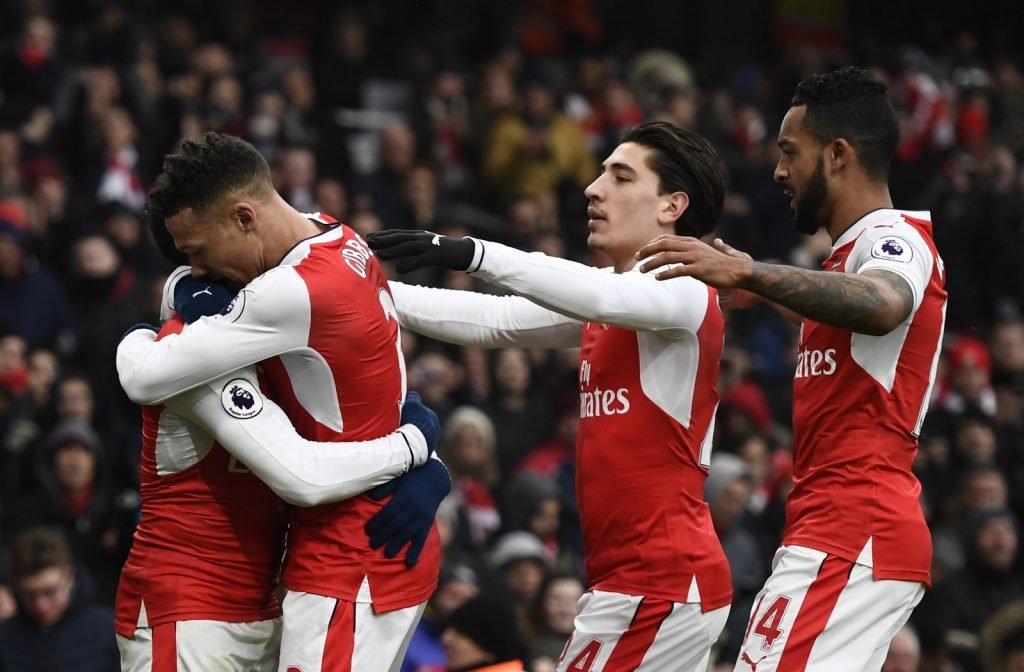 The 28-year-old is the division’s top-scorer this season with 17 goals, one more than Everton’s Romelu Lukaku, and nine more than Arsenal’s next best Theo Walcott and Olivier Giroud.

However, it’s not just the goals that sets Sanchez apart, his tally of eight assists in 25 appearances is four better than Alex Oxlade-Chamberlain and Mesut Ozil, while he has created the most chances of any Arsenal player so far this term with 63 to Ozil’s 59.

The former Barcelona forward has completed the most dribbles per game (2.7) and is fouled the most over the course of 90 minutes (1.7), both of which highlight that he is the man Arsenal look to in a bid to make things happen, and indeed the opposition look to try and stop.

Giroud may have a better goal or assist per minute ratio of 60 minutes, but Sanchez has played 1500 minutes more in the top-flight this term, and is averaging a contribution every 86 minutes, which is simply phenomenal.

Clearly, everything good Arsenal do will, more often than not, come through Sanchez, so his form over the next 13 league games, as well as their Champions League and FA Cup ties, will be crucial in determining what Wenger’s men achieve this season.