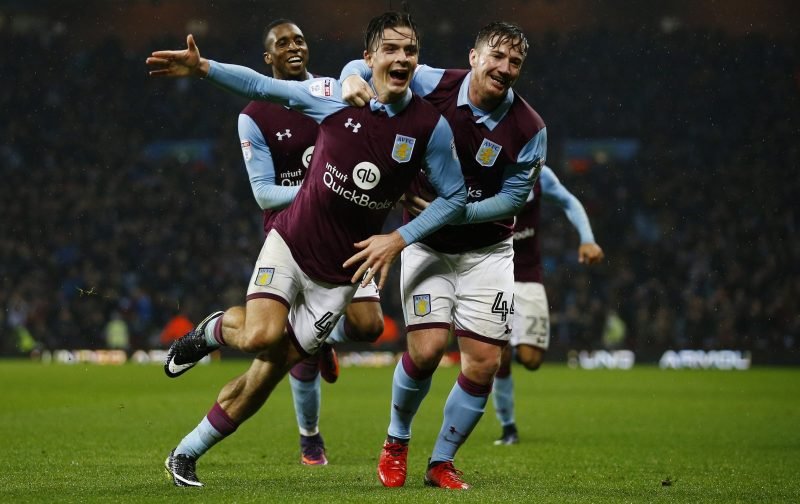 Steve Bruce’s Aston Villa have lost their last four Championship matches to all but end any hopes of reaching the play-offs come May.

The Villans suffered a surprise 3-1 home defeat by Barnsley on Tuesday night to slump to 16th place in the table, and they are now just seven points clear of the bottom three.

And with no win since Boxing Day, and just two points from a possible 24 in that time, Bruce’s men need to find some form quickly if they are to avoid being dragged into a relegation dog-fight.

In what has been a testing season for Villa, who saw manager Roberto Di Matteo sacked back in October, they have managed just 30 goals in their 31 Championship matches, of which only five have come in their recent eight-match winless streak.

Nonetheless, there have been some decent performers in the attacking third for the Midlands club this term, but who has been their most creative player after 31 league games? 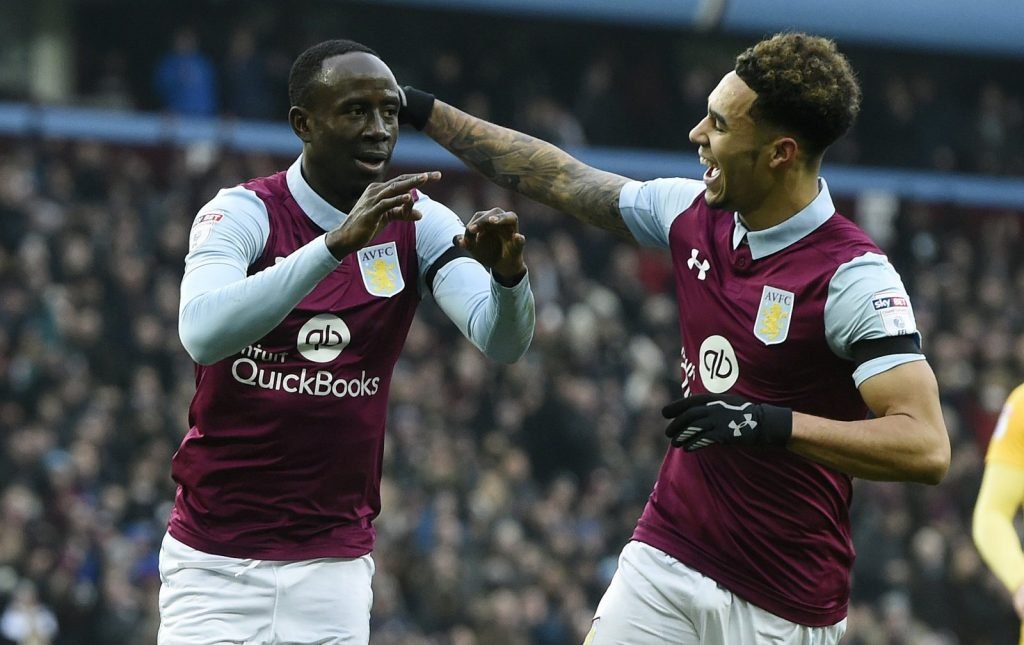 Well, of the players still left at the club, it’s Albert Adomah who gets this gong.

The 29-year-old, who joined from Middlesbrough last summer, has netted just three goals in 24 appearances for the Villans this term, but his tally of six assists is the most of any player to play for them this term, and triple the next best still at Villa Park (Jack Grealish and Mile Jedinak with two each).

Ross McCormack, who went out on loan to fellow second tier strugglers Nottingham Forest last month, has created the most chances of anyone with 42, 17 more than Adomah, but the latter averages a goal or assist every 173 minutes, in comparison to McCormack’s 317 minutes and Jordan Ayew’s 255 minutes.

Ayew moved to Swansea in January as part of a deal to bring Neil Taylor to Villa Park, and they are sure to miss him given that he averaged the most dribbles per game (2.3), is fouled the most (2.1), and had the most shots on goal per game (2.3).

Nonetheless, in the absence of both McCormack and Ayew, it is Adomah who is their go-to man for the rest of the campaign, and you sense that it’s only a matter of time before he starts creating several chances per game, and indeed adds to both his goal and assist tallies.