This is Liverpool’s 2016/17 Christmas review 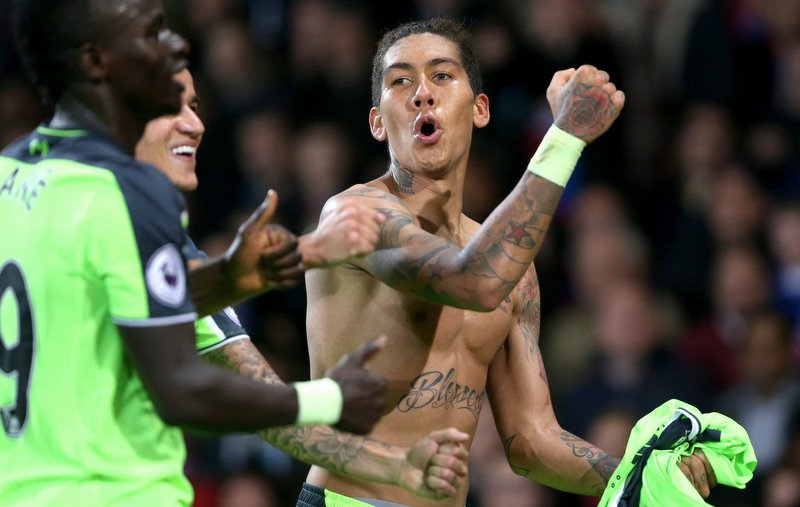 Liverpool have the most exciting attacking side in the Premier League.

They also fired four past Arsenal and Leicester earlier on in the campaign, and in Roberto Firmino, Philippe Coutinho, and Sadio Mane, they have the deadliest front three in the division, who between them have scored 17 goals and laid on 12 assists this season.

With the likes of James Milner, Adam Lallana, Emre Can, and Divock Origi also chipping in with goals, Klopp knows his side will always carry a goal-scoring threat, and it could be enough to fire them to the title.