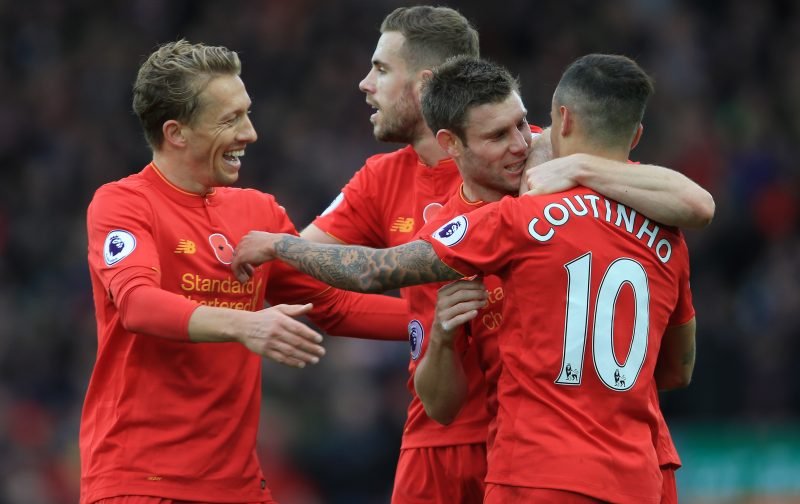 Liverpool picked up their first Premier League win of 2017 after a Sadio Mane brace inspired them to a 2-0 success over Tottenham on Saturday.

Jurgen Klopp’s men had a horror start to the New Year, as they were knocked out of both cup competitions in the space of four days last month, and have seen their title challenge come to an end after no win in five league games prior to Saturday.

However, they produced a commanding display to see off Mauricio Pochettino’s side, with two Mane goals in the first half enough to beat a disappointing Spurs, who themselves fell to third in the table after Manchester City won at Bournemouth on Monday night.

The victory for Liverpool, their 14th of the campaign, sees them remain fifth in the table, but they kept pace with the likes of City and Arsenal, and indeed have kept Manchester United behind them in sixth.

Klopp’s men are the joint top-scorers in the Premier League this term (54 alongside Arsenal), which means that there have been many excellent performances from some of their frontmen.

But who has been their most creative player after 25 league games? 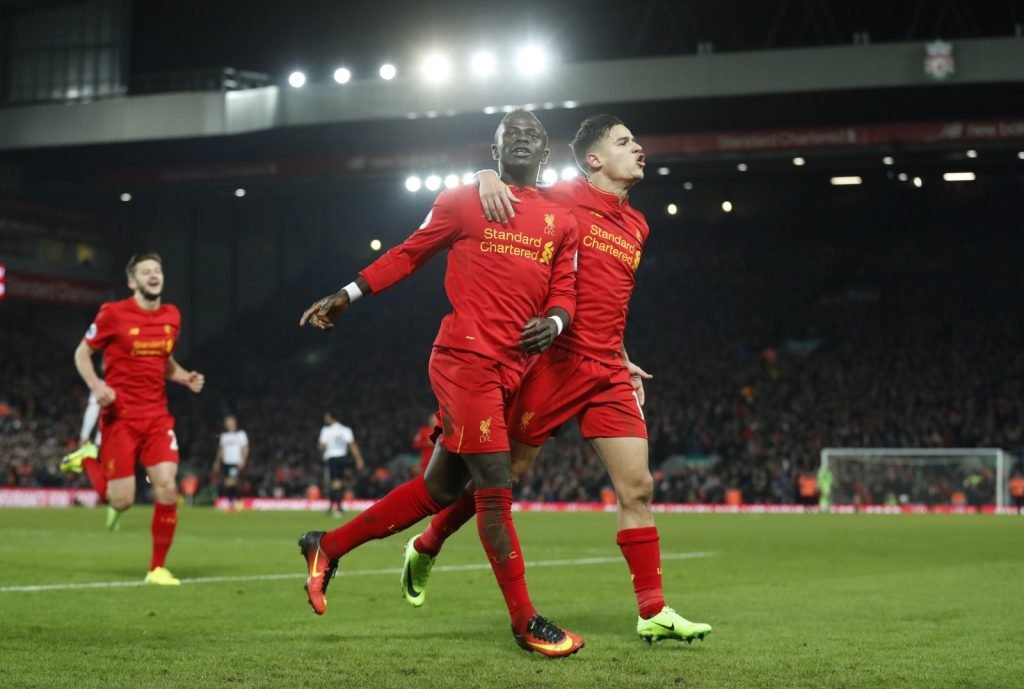 Klopp is spoilt for choice, given that he’s got Adam Lallana, Roberto Firmino, and Philippe Coutinho on the books, but it’s Sadio Mane who just pips them all.

The Senegalese international, who missed most of January as he was on African Cup of Nations duty with his country, is the club’s top-scorer with 11 goals this term, three more than their next highest Firmino.

Although Lallana has more assists than the 24-year-old, Mane has been directly involved in 15 league goals this term, compared to the Englishman’s 14, Firmino’s 11, and Coutinho’s 10.

His goal or assist per minute ratio is also the best of the four, averaging a contribution every 123.7 minutes, which is narrowly better than Lallana’s 124.3, yet Mane has averaged the most dribbles per game (2.3) and is fouled the most out of the four (1.4).

Yet, it’s not the stats that illustrate the Senegalese international’s importance, it’s the fact that Liverpool evidently struggled to score and create in his absence, yet they were back somewhere near their best against Spurs last weekend in Mane’s first home start since the AFCON.

All four are quality players, yet it’s Mane that makes Liverpool tick now – he’s slowly become their most important attacker.