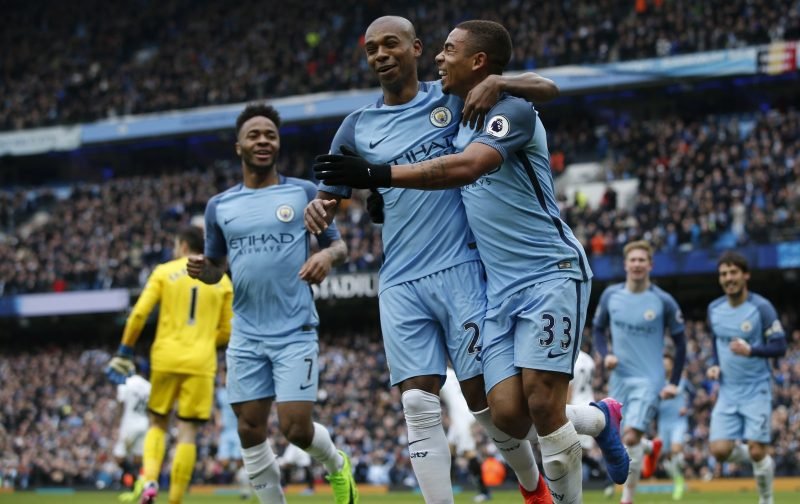 Pep Guardiola’s men are eight points behind the Blues after beating Bournemouth 2-0 at the Vitality Stadium on Monday night, which perfectly backed up recent successes over West Ham and Swansea.

The Citizens took advantage of Chelsea’s 1-1 draw at Burnley to register a 16th victory of the campaign on the South Coast, with a first half strike from Raheem Sterling, and a second half own goal from Tyrone Mings enough to see off a spirited Bournemouth.

However, Guardiola’s men turn their attentions to the FA Cup this weekend when they travel to Championship high-flyers Huddersfield Town, who have won their last five league matches, and lost only once in 2017.

Nonetheless, City are now within eight points of Chelsea and, given that they still have to play Antonio Conte’s side, the title race might not be over just yet.

Guardiola’s side are one of the highest scorers in the Premier League this term with 51, only Chelsea (52), Arsenal and Liverpool (both 54) have scored more, so it’s clear that they’ve had many impressive displays from their attackers.

But which one has been their most creative after 25 league matches? 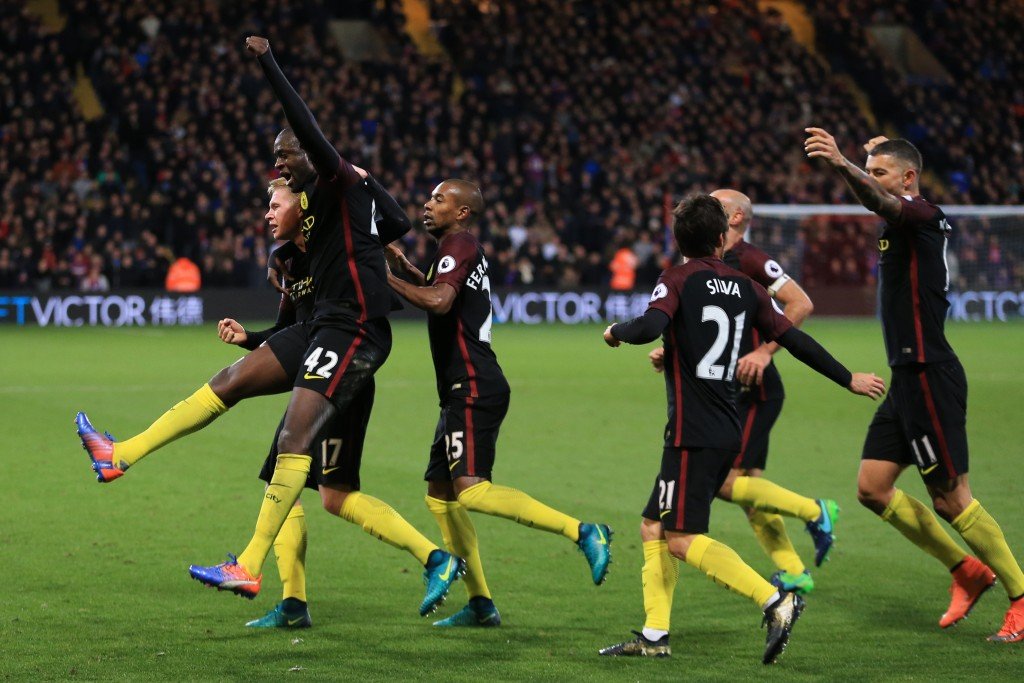 Well, despite the likes of David Silva and Raheem Sterling having had good seasons, Belgian international Kevin De Bruyne tops this list.

The 25-year-old, who scored seven goals and laid on nine assists in his debut season at the Etihad last time out, has registered the most assists of any City player this term (nine), and that tally is also the most in the Premier League thus far.

Although Sterling has found the net more than his teammate (six to four), De Bruyne has created 67 chances this term, which is 15 more than the next best Silva, and double Sterling’s tally.

That equates to an average of 2.9 key passes per match from the Belgian international, who also averages the most shots per game of the aforementioned three (2.9), and also averages a goal or an assist every 146 minutes, in comparison to Sterling’s 173 minutes, and Silva’s 319 minutes.

Although he hasn’t quite been as prolific as he would have liked this season, it’s clear that De Bruyne makes things happen in the final third for City, so keeping him fit and fresh over the coming weeks will be integral to their chances of reeling Chelsea in between now and May.