This is Newcastle’s most creative player after 31 Championship matches 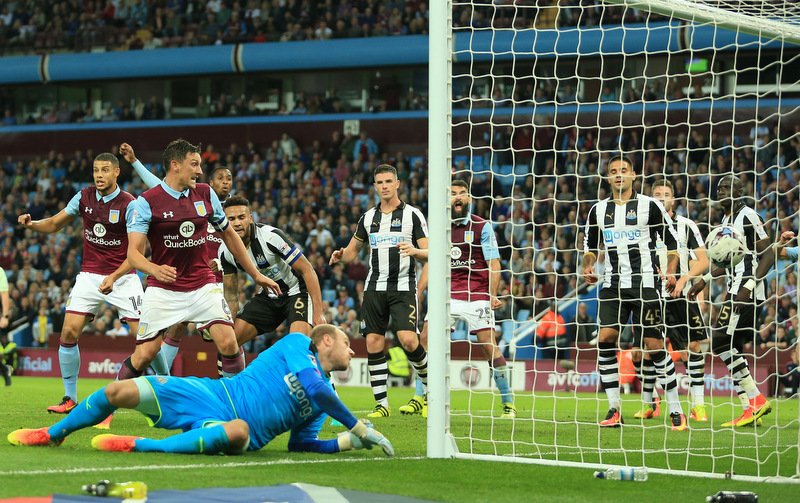 Newcastle United remained top of the Championship on Tuesday despite only managing a 2-2 draw away at a resurgent Norwich City.

Rafa Benitez’s side took the lead after just 23 seconds through striker Ayoze Perez, although the hosts hit back 11 minutes later thanks to Jacob Murphy’s strike, before taking the lead soon after through Cameron Jerome’s tenth goal of the campaign.

However, the Magpies made sure that they remained ahead of Brighton at the summit when captain Jamaal Lascelles fired home nine minutes from time to extend their unbeaten league run to six matches.

It means that the gap between themselves and third place Huddersfield has been cut to just five points, but Benitez’s men will be confident of an immediate return to the top-flight come May, given that they have won 21 of their 31 league games so far.

Newcastle are also the top-scorers in the Championship this term with 60, which suggests that several attacking players have been in great from over the course of the campaign.

But which one has been their most creative after 31 league games? 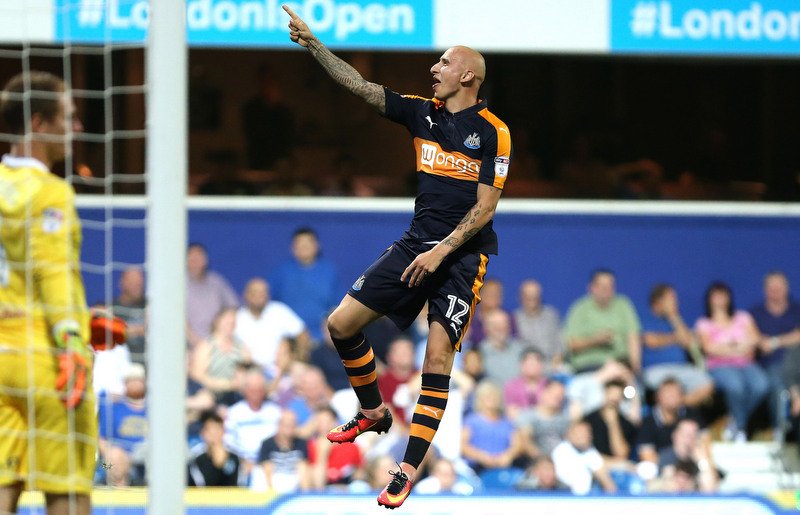 Well, despite 20 goals from Dwight Gayle and countless contributions from Matt Ritchie, Jonjo Shelvey just pips them both.

The 24-year-old, who received five England caps in 2015, had laid on the most assists of any Newcastle player this term, beating Ritchie by one with seven.

Although former Bournemouth midfielder Ritchie has created one more chance than the Englishman (59 to 58), Shelvey has averaged more key passes per game than his teammate, with 2.2 to Ritchie’s 2.

Gayle easily has the best goal or assist per minute ratio of the three, averaging a contribution every 80 minutes, but Shelvey averages the most dribbles per game (0.5), and is behind only those two in terms of shots per game (Shelvey 1.9, Ritchie 2.3, Gayle, 3.3).

Clearly, all three have had a massive impact at St James’ Park this term, but Shelvey’s numbers are even more impressive given that he has played 200 fewer minutes than Ritchie, yet still has more assists and has only created one fewer chance.

All three are important, but you sense that Newcastle need to keep Shelvey fit between now and May to continue their march towards the Premier League.