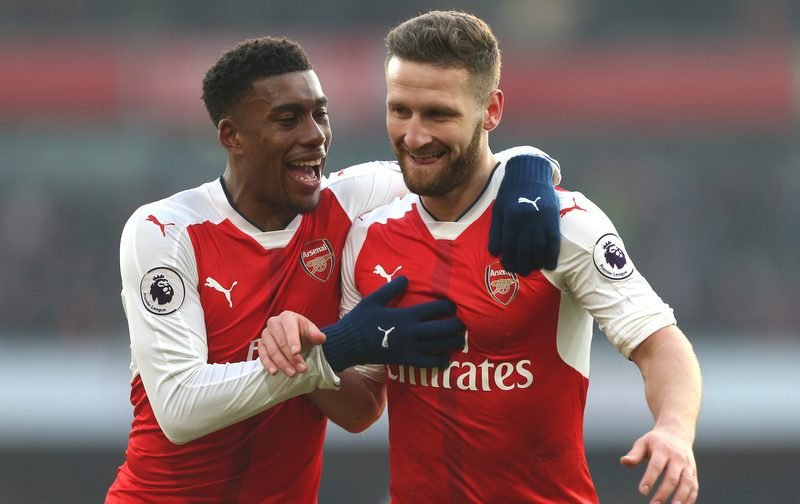 Arsenal got back to winning ways last weekend with a much-needed 2-0 victory over relegation-threatened Hull City at the Emirates Stadium.

Two Alexis Sanchez goals were enough to seal the three points for Arsene Wenger’s men, who consolidated their position in the top four after a 15th league win of the campaign.

It means that the Gunners are third with just 13 games of the season remaining, although the likes of Liverpool, Manchester City, and Manchester United are all in contention for a top four place, so Wenger’s men must keep winning games if they are to finish in the Champions League places for a 21st successive season.

And it’s to the Champions League that Arsenal turn their attentions this week, as they face Carlo Ancelotti’s Bayern Munich in the first leg of their last 16 clash on Wednesday, who have actually lost more games in Europe this season (two) than in the Bundesliga (one).

However, with just 13 games of the Premier League season to go, the Gunners are ten points behind Chelsea after the Blues could only muster a 1-1 at Burnley on Sunday, so it’s not completely beyond the realms of possibility that Arsenal can win the title this term.

It will take something incredibly special to do so, and here is the Arsenal XI that might be able to over the coming months…