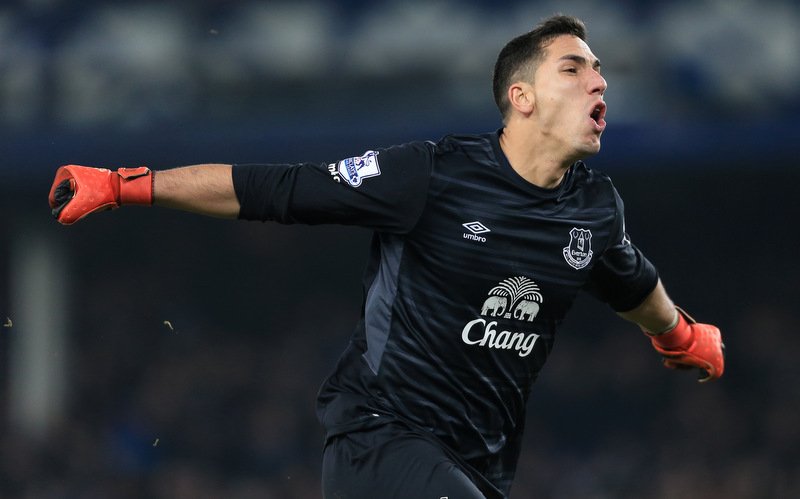 He may not have started the season as Everton’s number one, but Joel Robles has certainly usurped Maarten Stekelenburg as Koeman’s first choice after several impressive displays.

The 26-year-old made his first start of the season against West Ham back in October, and then replaced Stekelenburg off the bench in their derby day loss to Liverpool in December.

And since then, Robles has been the undisputed number one after consistently solid performances, with his efforts against Manchester City, Crystal Palace, and Middlesbrough of particular note.

The Spaniard has been in excellent form, and he’ll need to continue that good form over the coming months to help Everton get into Europe.