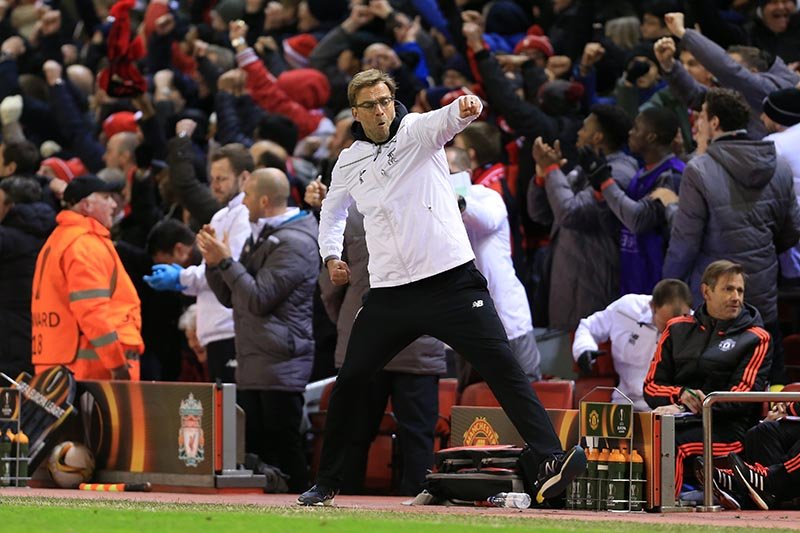 Jurgen Klopp’s men have seriously struggled since the turn of the year, and have won just one of their ten games in all competitions.

That was an unconvincing 1-0 victory over League Two high-flyers Plymouth Argyle in an FA Cup third round replay last month, but other than that there has been little to cheer for the Anfield faithful this year.

Klopp’s men slipped to fifth in the Premier League following a 2-0 defeat at Hull last weekend, which extended their winless league run to five matches, and saw them fall 13 points behind leaders Chelsea.

However, the Reds proved earlier in the season that they are capable of going on long unbeaten runs, and that’s what they’ll need from now until May if they are to catch Antonio Conte’s men.

With no other competitions to worry about, Klopp’s men can put all their efforts into catching the Blues, and here is the Liverpool XI that can do just that…