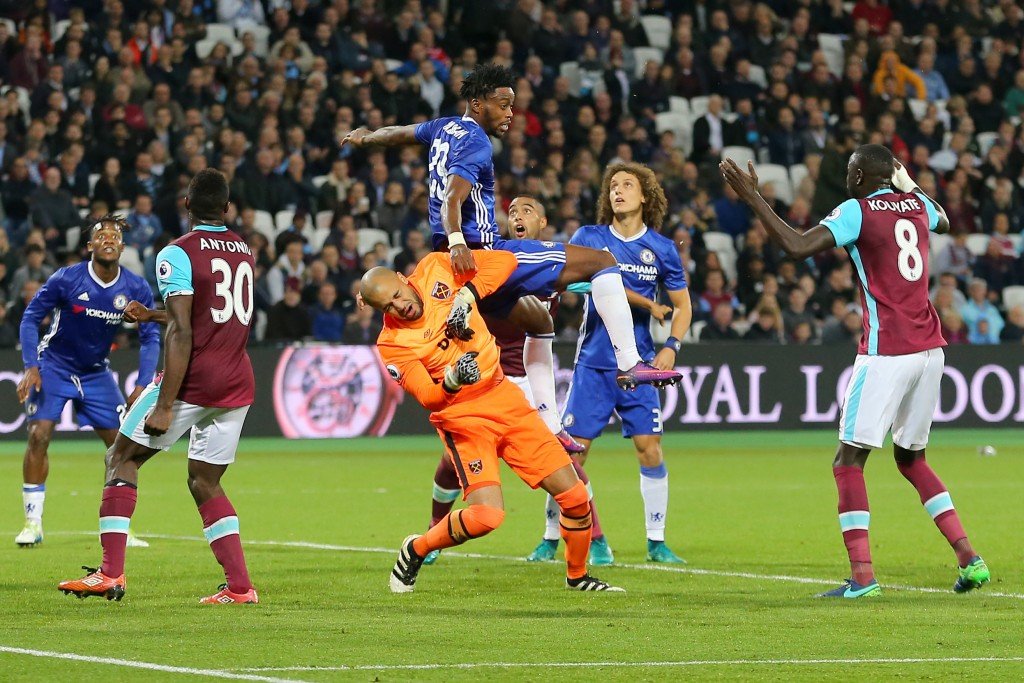 Republic of Ireland international Darren Randolph replaced Adrian as West Ham’s number one earlier in the season, and hasn’t since relinquished his grip on the starting berth.

Spaniard Adrian made a few costly errors earlier in the campaign, despite having a fine season last time out, and Bilic made the decision to drop the 30-year-old against Tottenham on November 19.

Since then, Randolph has started all 13 of their Premier League games, and has been solid in between the sticks to suggest that he is now the undisputed number one choice at the London Stadium.