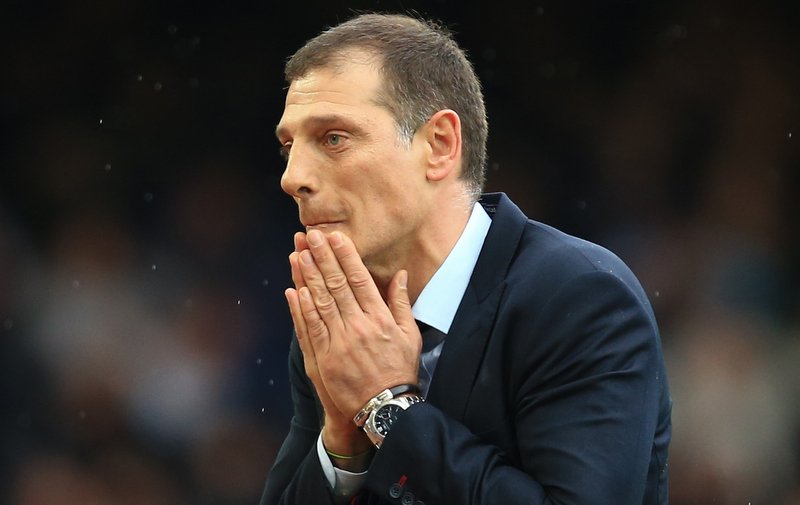 West Ham picked up a vital 1-0 win over Burnley on Wednesday to move four points clear of the Premier League’s bottom three.

Mark Noble reacted quickest after his penalty was saved by Tom Heaton to slot home what turned out to be the winner for the home side, who have now lost just one of their last four league matches.

They went into Wednesday’s clash off the back of an encouraging 2-2 draw away at Liverpool on Sunday, and had prior to that drawn away at Manchester United and pushed Tottenham close a few weeks earlier.

However, they have won just four league games this season, three of which at the London Stadium, and Bilic will be hoping that they can record a fifth against struggling Hull on Saturday.

It has not been the start to the new era at the new stadium that Hammers fans would have been looking for after last season’s excellent seventh place finish in the Premier League, but victory on Saturday could take Bilic’s men up to 13th in the division.

Nevertheless, West Ham fans will be hoping that their win over Burnley is the start of a long unbeaten run and, as it’s approaching Christmas and indeed the halfway point of the season, we thought we’d take a look back and evaluate West Ham’s season thus far…