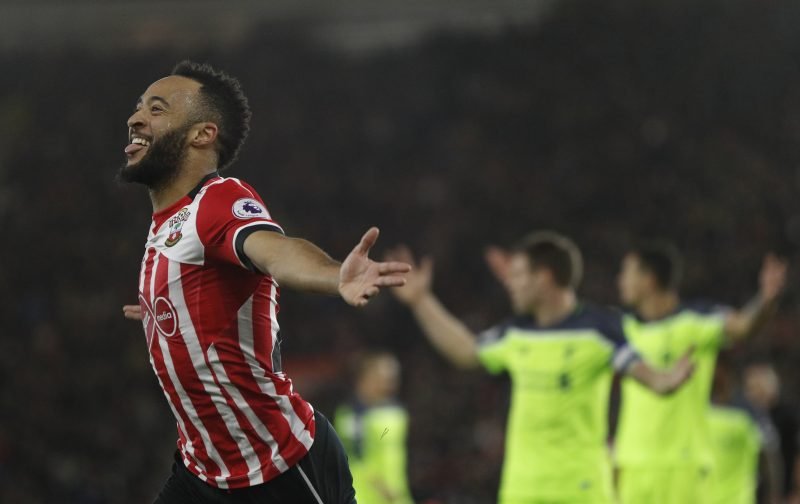 Claude Puel’s side lost three times in six days over the festive period and, despite drawing with Norwich and then beating Liverpool, they couldn’t end that barren run on Saturday, going down 1-0 at Sean Dyche’s Burnley.

Joey Barton’s free-kick 12 minutes from time was enough to see off the Saints, who have fallen to 13th in the table as a result, just a month after sitting in seventh place.

Nonetheless, it’s not all doom and gloom at St Mary’s, as Puel’s men will take a one-goal advantage to Anfield next week in their League Cup semi-final, having deservedly won the first leg 1-0 on January 11.

Before then though, they face Norwich in an FA Cup third round replay tonight (7.45pm kick-off) as they look to reach at least the fourth round for the sixth time in eight seasons.

However, many feel that the Saints are lacking in a few areas heading into the second half of the season, and Puel could thus look to bring in more additions in this month’s transfer window.

And, with a few players being linked with the South Coast club, here is what their fearsome FRONT THREE could look like come February 1…