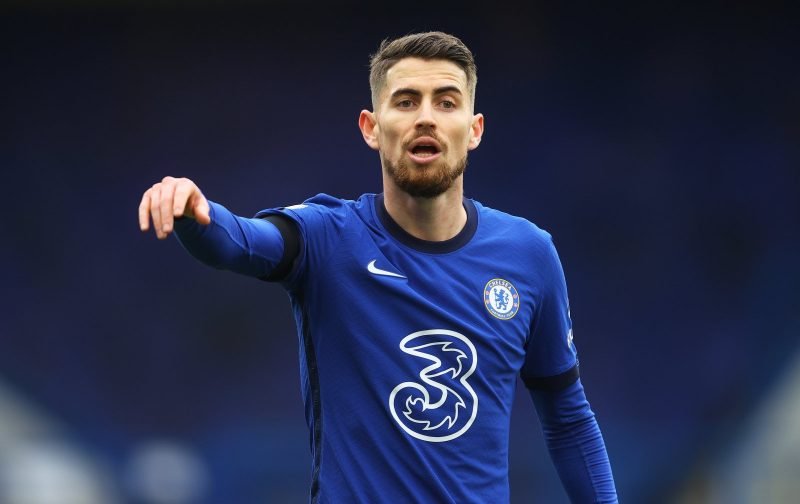 New Chelsea boss Thomas Tuchel declined the opportunity to make use of the January transfer window, instead opting to assess his current crop of players before potentially bringing in new faces in the summer.

Many Blues fans were, however, surprised at the lack of senior players departing Stamford Bridge during the window, with out-of-favour Marcos Alonso, Jorginho and Emerson Palmeiri all staying put.

The former, who was a regular under previous bosses Antonio Conte and Maurizio Sarri but struggled for opportunities under Frank Lampard, made a scoring return to the starting line-up during Sunday’s 2-0 victory over Burnley. 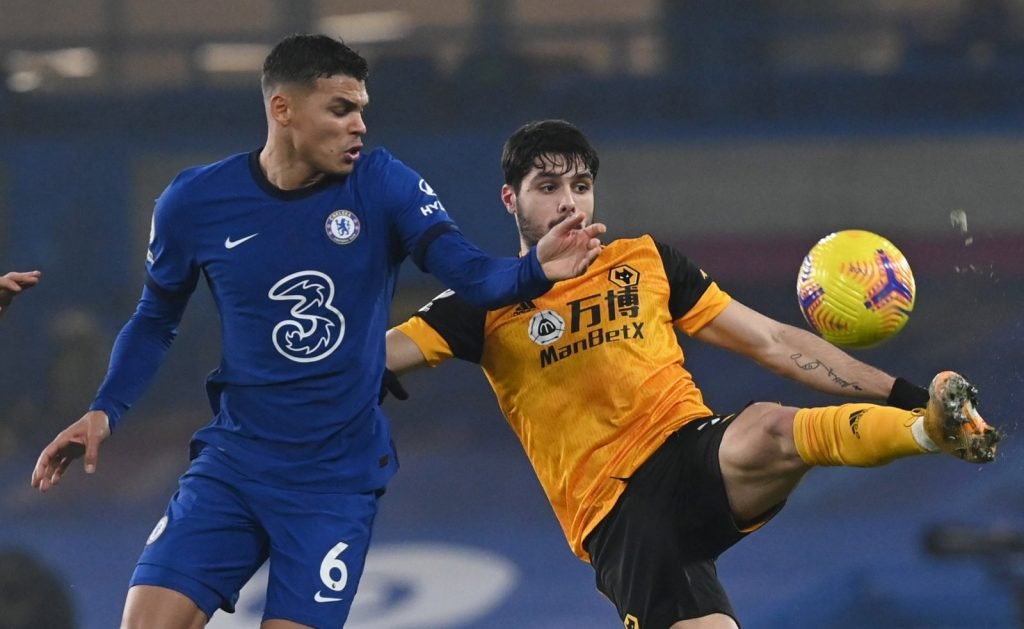 Silva, who was lured to SW6 by Lampard to stabilise the Blues leaky defence, played under Tuchel for two years at Paris Saint-German and is rumoured to be keen on extending his stay in the capital.

Silva’s current one-year deal is understood to have a 12-month extension option but, according to Sport Italia, the Premier League side are keen to tie the Brazilian down until 2023.

Italian midfielder Jorginho, who followed Sarri from Napoli in 2018, is also rumoured to be the target of a new contract offer.

Jorginho had fallen slightly out of favour during Lampard’s tenure, but looks to have reaffirmed his place under Tuchel and now looks set to be offered an extension until 2025.

The midfielder was reportedly a target of Tuchel’s during his time in charge of PSG, but a deal never materialised.