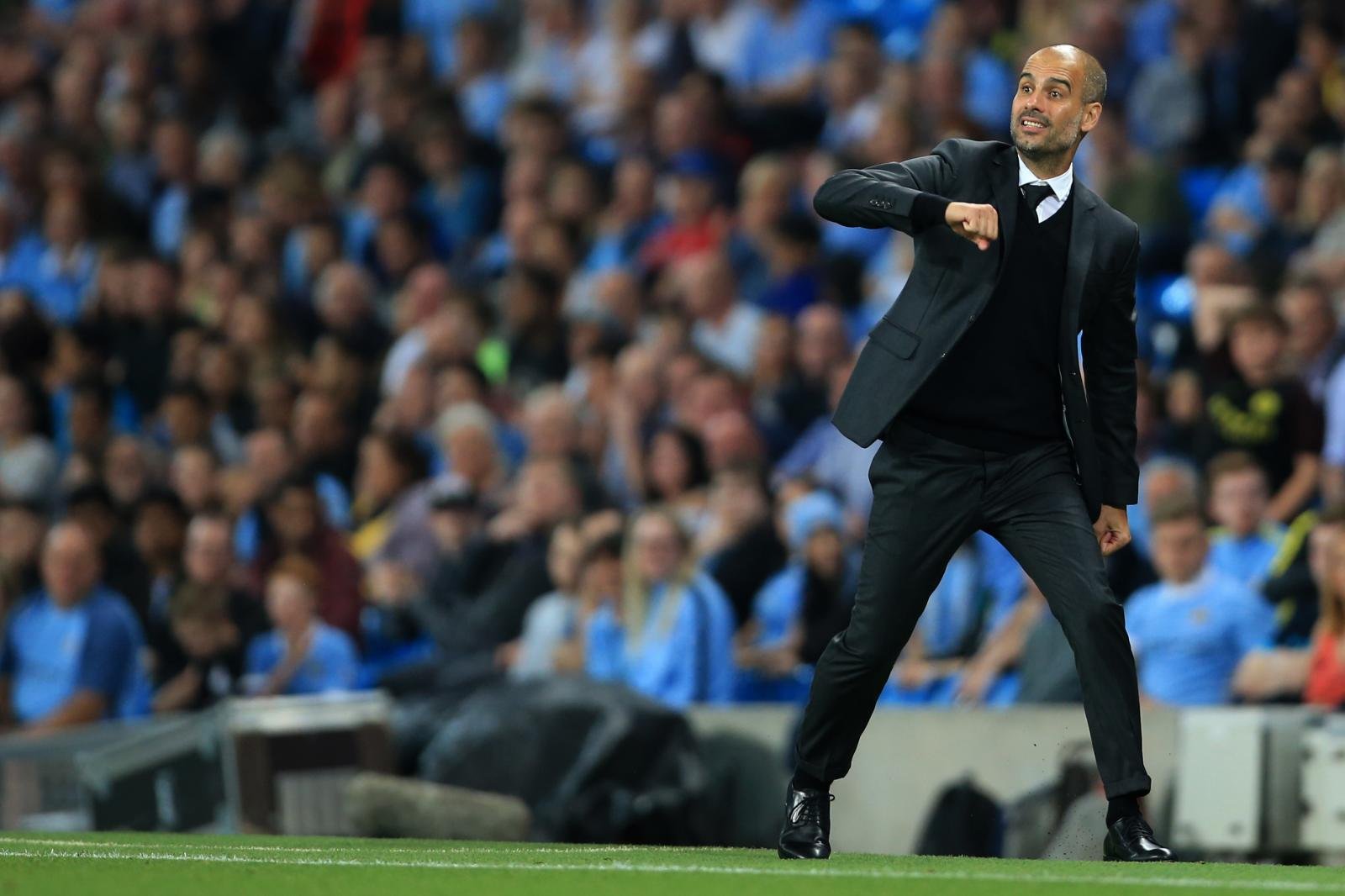 With the January transfer window fast approaching Man City will be searching the market for players who can add to their options for the second half of the season.

Life has started reasonably well for City under Pep Guardiola. Whilst they haven’t torn up trees just yet they seem to be adapting well to the Spaniard’s drastic new methods and currently sit in 4th place in the Premier League, having also qualified convincingly from a tricky Champions League group.

The Citizens have it all to play for during the second half of the campaign. They’ll be desperate to reclaim the Premier League title, having missed out in the previous two years. They’ll also be looking to at least match the semi-final Champions League appearance they made last term. To help them with these goals the recruitment team at City will no doubt be identifying players who can add to the side in January.

It’s always worth keeping an eye out for bargain buys during the window, as the money saved in these deals can be shifted to other targets. With that said here’s THREE bargain buys City should be looking to snap up this January.