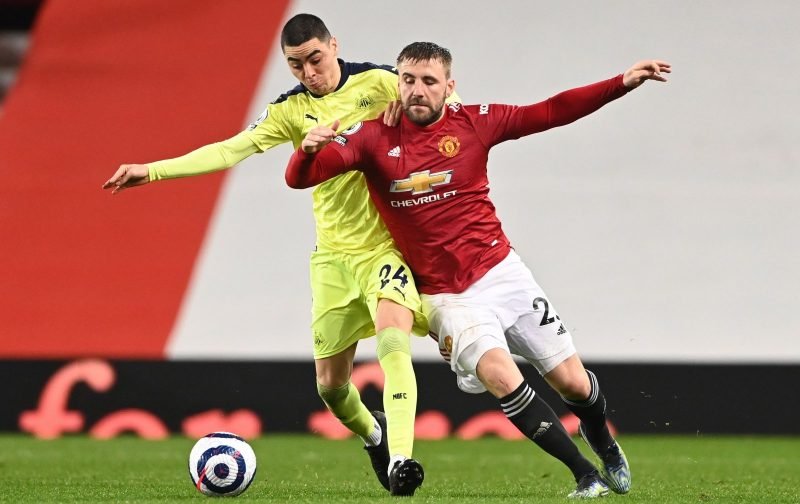 Three Manchester United players who need to perform in the Derby this afternoon.

Back in December, everything was rosy on the red side of Manchester, as the Red Devils sat top of the Premier League and were playing some fabulous football.

Fast forward three months to the present day and things are not as pretty for Ole Gunnar Solskjaer’s side. United now find themselves way off the pace with Manchester City running away with the league.

For United to get anything out of the match at the Etihad, we have named three players who need to perform well: 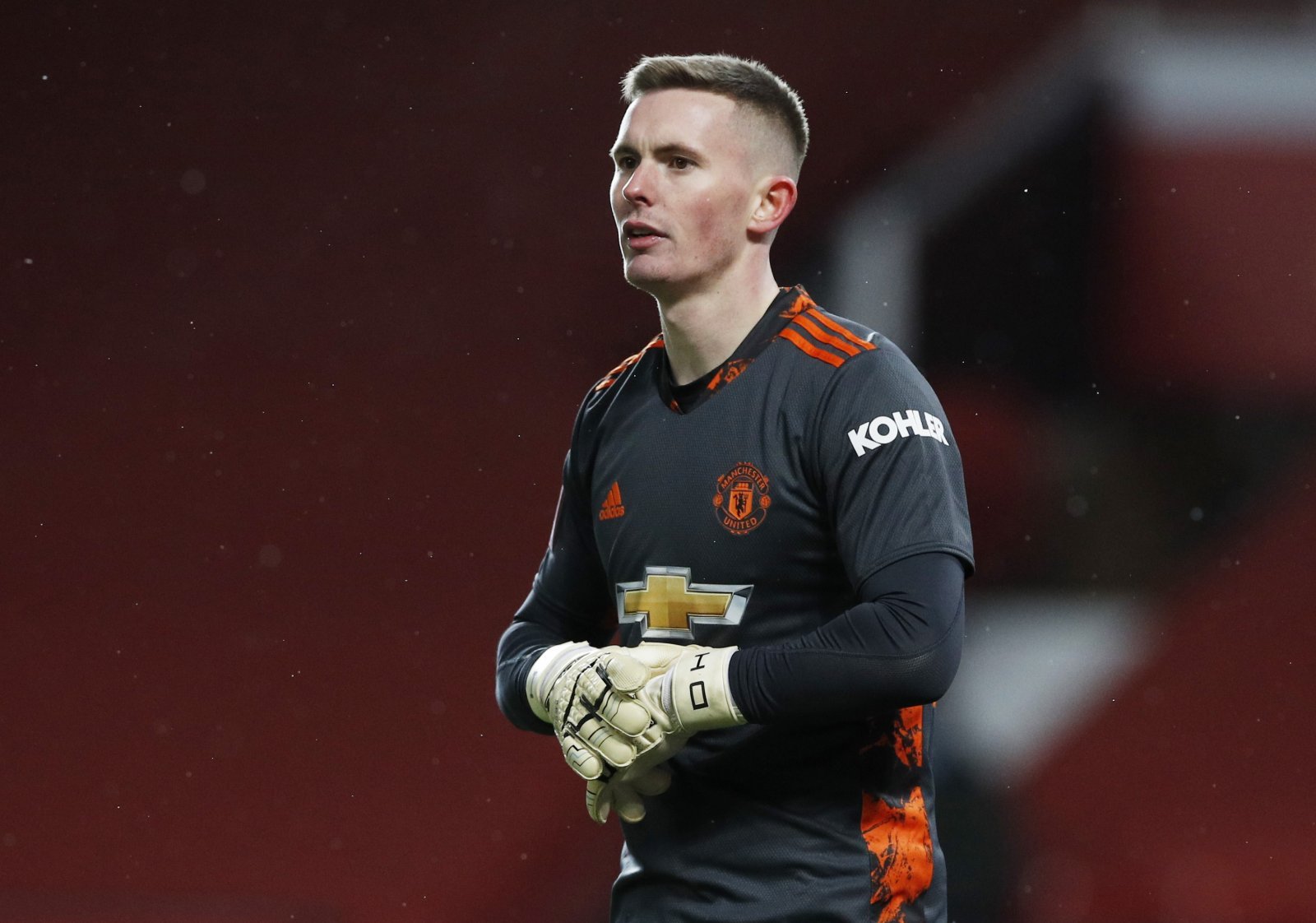 United number two Henderson has not played enough football as he would have liked this season, but will be called upon today with David De Gea missing the match due to personal reasons. It could be argued, this is Henderson’s biggest test in a United shirt. The shot-stopper is certain to have a busy afternoon and will be relishing the challenger. 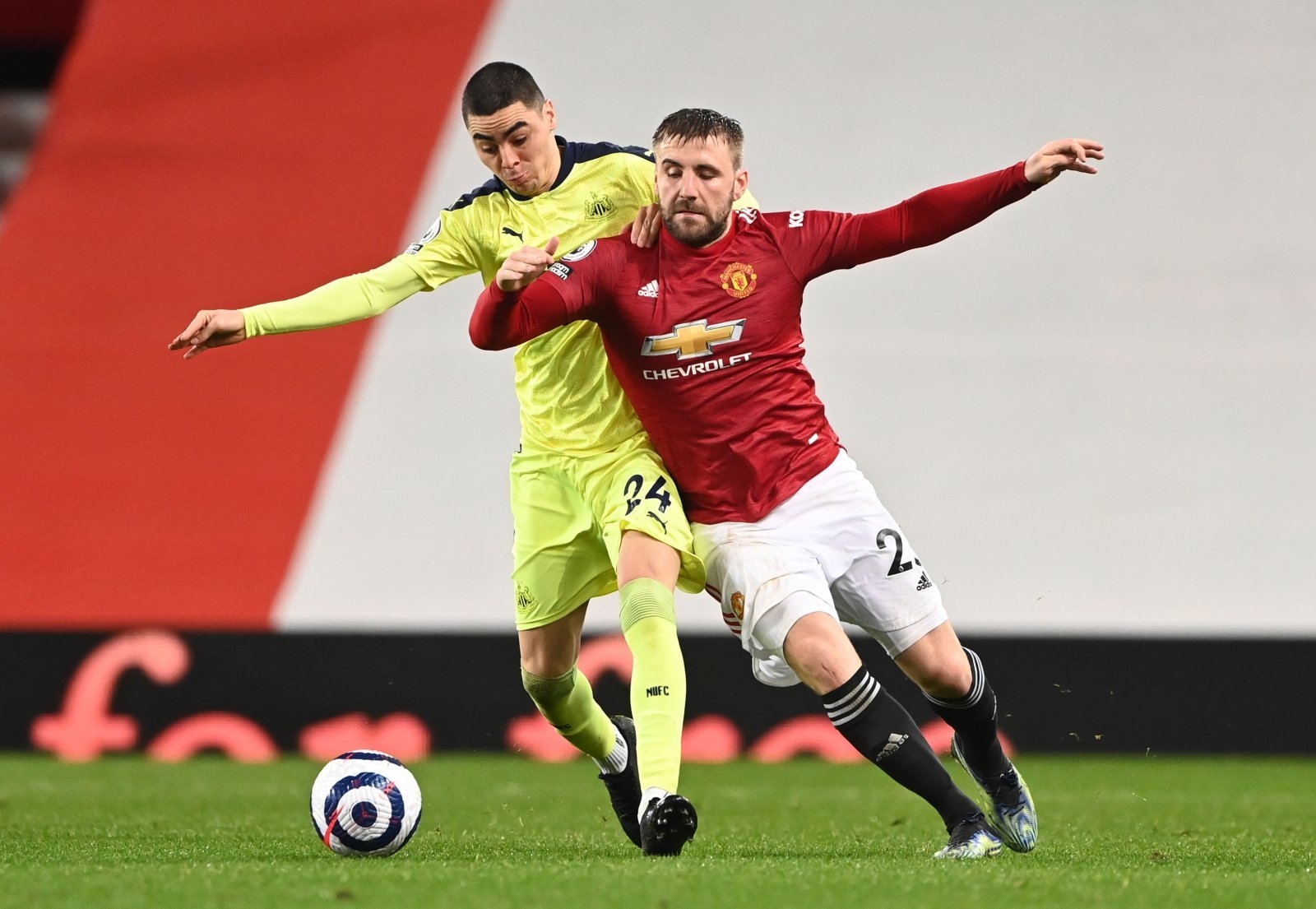 This campaign is certainly Shaw’s best in a United shirt, with the left back looking very impressive in both attack and defence. In certain matches this season the England international has looked United’s most potent attacking player with much of their positive play coming down the left hand side. It’s a big afternoon for the former Southampton man. 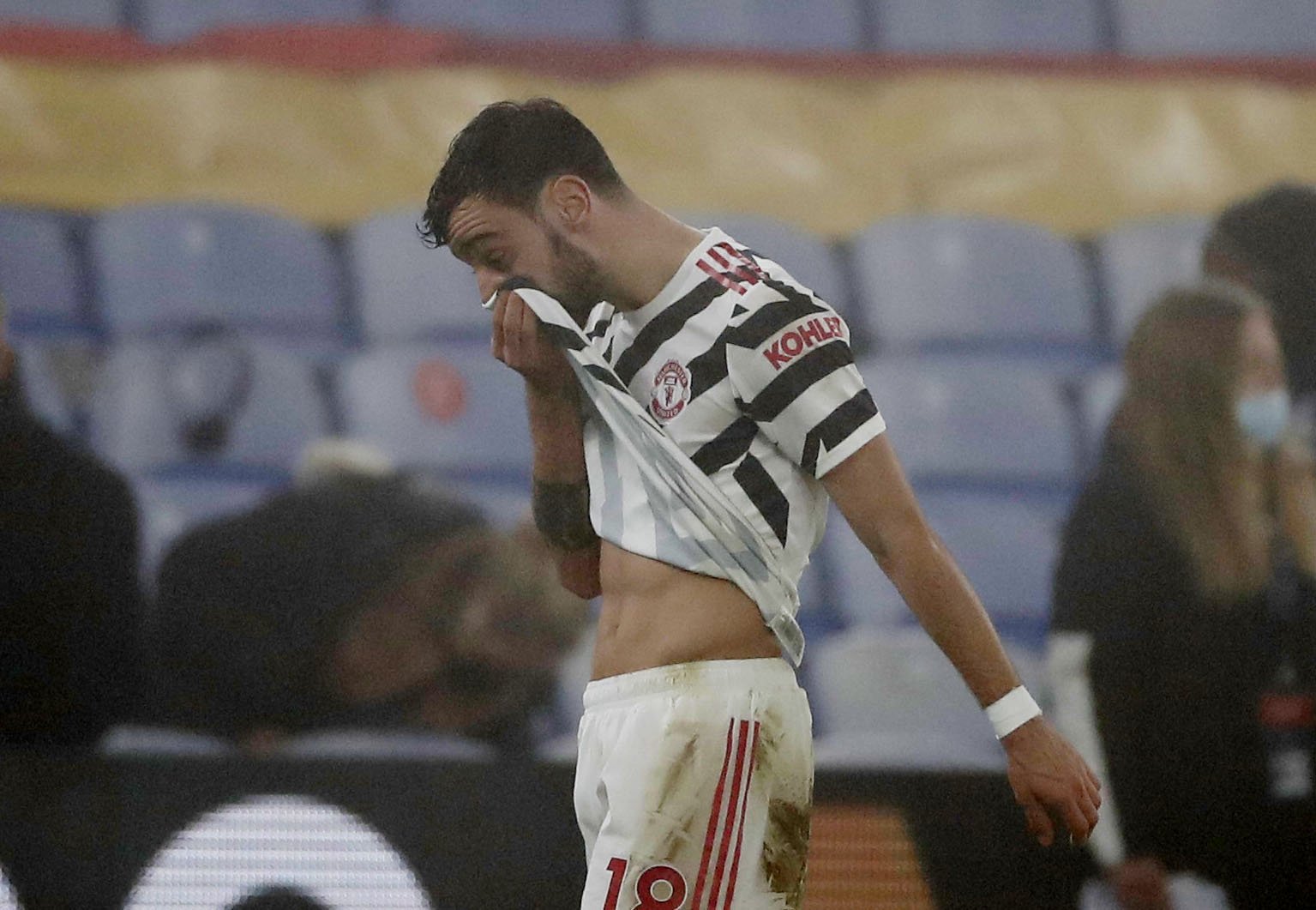 United will be relying on the performance of Fernandes this afternoon more than any other player. Which has so often been the case, since his arrival at Old Trafford. The Portugal international has not being showing his usual scintillating form in the last couple of weeks and will be desperate to put that right this afternoon.