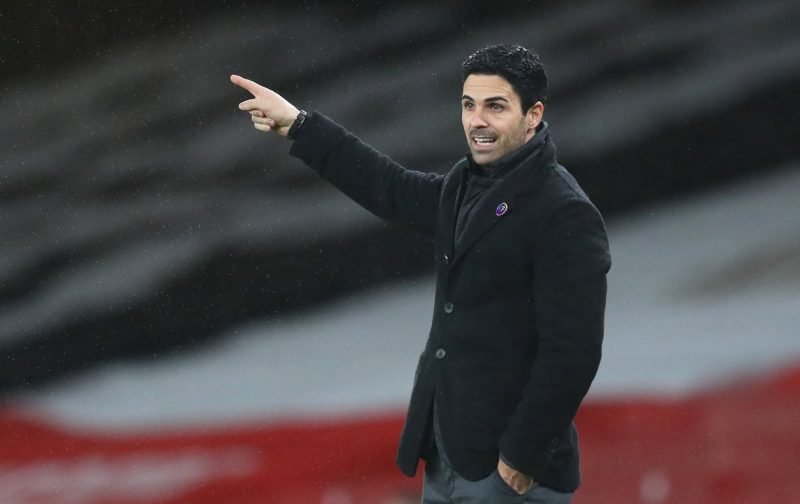 Arsenal’s poor 2020/21 Premier League season continued at the weekend as they were defeated 1-0 by Burnley at the Emirates.

The result means the Gunners are 15th in the table on 12 points – their worst start to a top-flight campaign since 1974/75.

Despite winning the FA Cup and Community Shield just a few months ago, the pressure is now firmly on boss Mikel Arteta.

The Spaniard will be hoping he can turn things around as soon as possible and will have one eye on getting through to January’s transfer window.

But who could the Gunners move for in the new year? We take a look at three players Arsenal have been linked with in recent weeks…