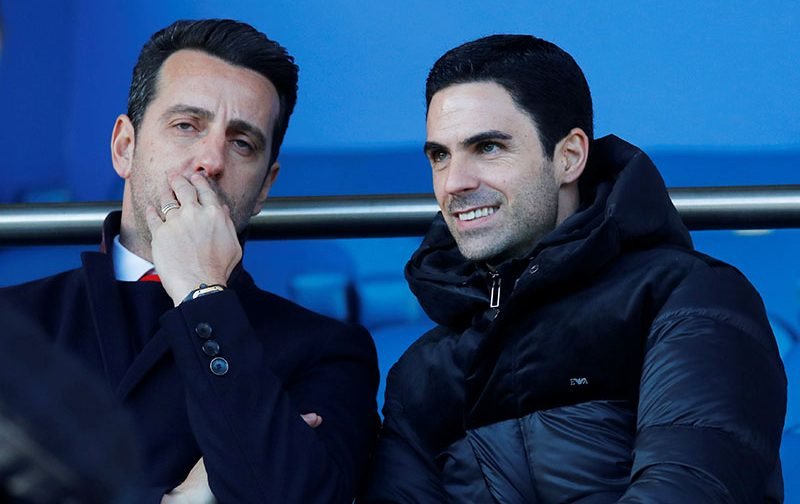 Mikel Arteta has a challenging fist managerial job on his hands at Arsenal as he looks to propel them up the table following a disappointing opening 18 matches.

The Gunners are 11th in the table, nine points off the top-four having just won five Premier League games to date.

Now with January looming, the Spanish boss might be looking to add some new faces early on to give his squad a boost.

But who could the Gunners move for? We take a look at three players Arsenal have been linked with over the last few days…