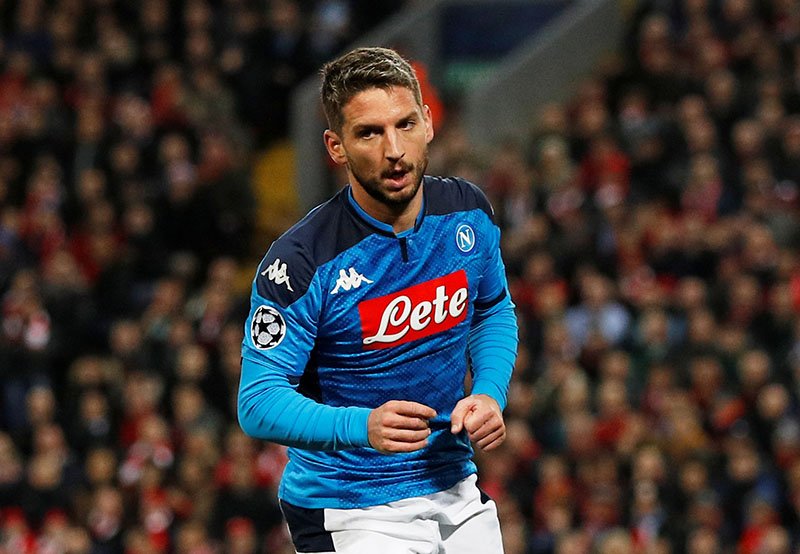 Another forward the Gunners are reportedly considering swooping for is experienced Napoli star Dries Mertens, according to Calciomercato.

The 32-year-old has netted 118 goals in six-and-a-half years in Naples but it’s claimed that he looks set to leave as his contract expires in the summer.

It’s thought the striker could be available for around £8.5million for a player who’s played 86 times for his country.

However, it’s claimed Arsenal would face competition from Borussia Dortmund and Bayern Munich for Mertens’ signature.