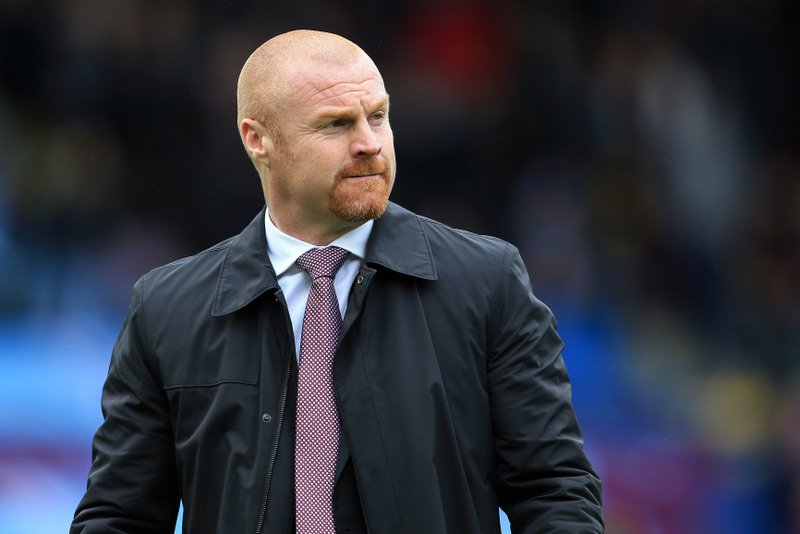 Even with Burnley sitting in the apparent comfort of 12th position, fans of the club will be looking over their shoulders at the relegation pack, who will be looking to pull the Clarets back into the mire.

The January transfer window is notorious as being a difficult one. Clubs don’t want to sell their top performers and chairmen are reluctant to spend over the odds on a player who, in most cases, would be substantially cheaper in the summer market.

The Clarets are far better equipped for the second half of the season than they were in their last Premier League campaign under Sean Dyche.

The problem area of central midfield now has depth, quality and a variety that the club has not seen before. To quote the manager, “it is a tough market” and to try and second guess Dyche and his recruitment team’s next move is a difficult one. Here are THREE players the Clarets should target in this transfer window…