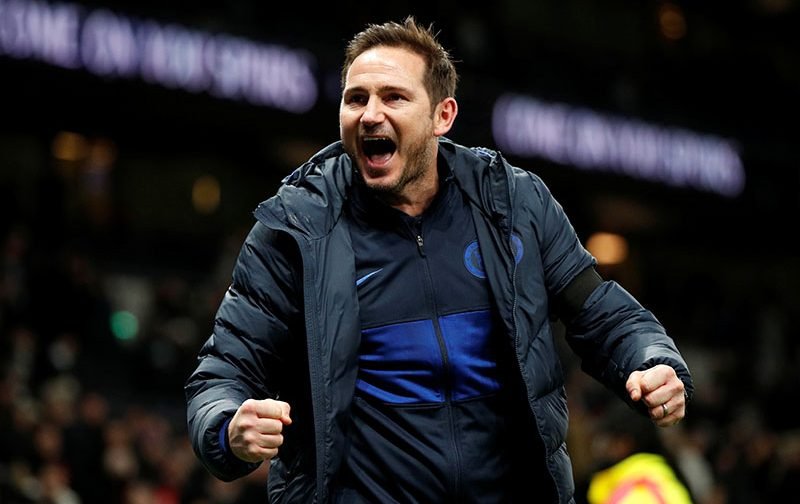 Following an impressive 2-0 victory at Tottenham Hotspur on Sunday, Chelsea head into Christmas sitting fourth in the Premier League.

Considering it’s their midfield legend’s first season at the helm coupled with the fact he was unable to buy players in the summer due to a transfer ban, Blues fans will be more than happy with how their young side is playing.

But now that transfer ban has been lifted, it will be interesting to see if Chelsea add to their squad in January.

But if they were to buy, who could Lampard move for? We take a look at three players the Stamford Bridge outfit have been linked with over the last seven days…