Three players Chelsea could sign in the January transfer window 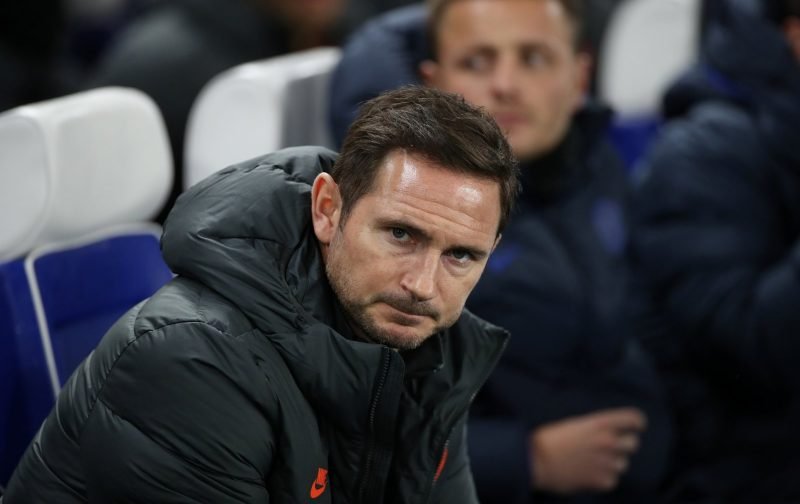 The recent defeats to Manchester City, West Ham, Everton and Bournemouth has seen their grip on fourth place cut to just three points.

Saturday’s surprise loss at home against the Cherries has got many questioning whether the West London club will add to their squad in January, especially now their transfer ban has been lifted.

But who, if anyone, could the Stamford Bridge side move for? We take a look at three players Chelsea have been linked with over the past week….