Three players Liverpool could sign in the summer transfer window 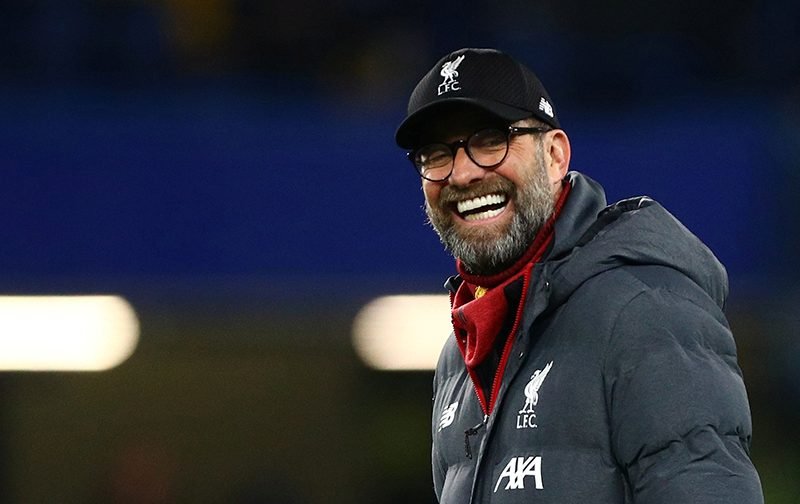 Despite their first Premier League defeat of the season at Watford, Liverpool are still flying high at the top of the table, on course to win their first top-flight title since 1990.

But despite their dominance, boss Jurgen Klopp club will know how important it is to keep on improving his squad season after season.

But who could Liverpool possibly add to what is already an extraordinary, well balanced squad this summer?