Liverpool Transfer News: Three players the Reds have been linked with this week 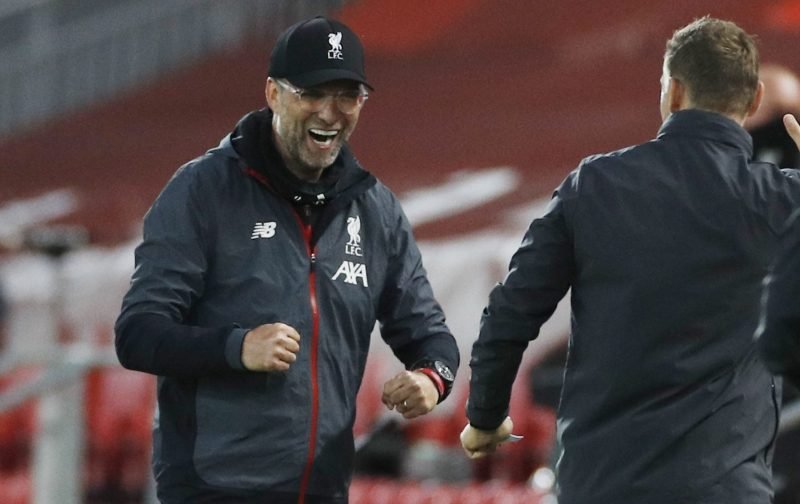 The Reds were sensational under Jurgen Klopp last term, also triumphing in the Club World Cup.

Although improving such a formidable squad is a difficult task, the Reds have been linked with a number of potential summer signings.

Left-back Kostas Tsimikas has already been bought to provide competition for Andrew Robertson, arriving for a fee of £11.7million from Olympiakos.

But which other players could possibly be on their way to Anfield? Here’s three names the champions have been linked with over the last seven days….