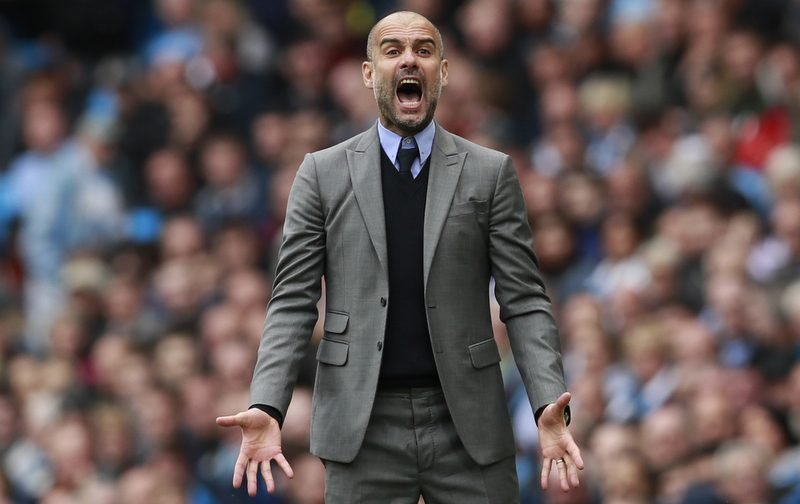 That leaves the reigning champions with an uphill task if they are to become the first club in over a decade to win the title three years in a row.

So with January around the corner, Pep Guardiola might be looking to add to his squad in order to give them a boost during the second half of the campaign.

But who could the Etihad side make a move for? We take a look at three players the Citizens have been linked with over the last seven days…