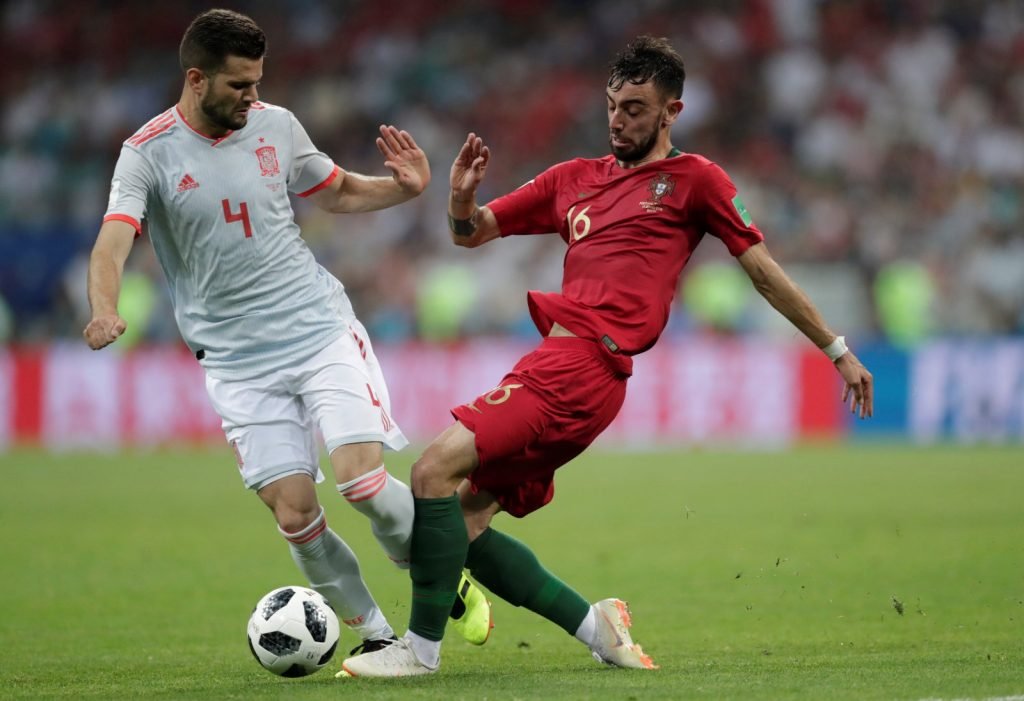 The Portuguese playmaker has starred for Sporting Lisbon since moving from Sampdoria in the summer of 2017.

After notching 33 goals in all competitions last term, Fernandes has followed that up with 15 so far in 2019/20.

The 25-year-old’s prolific form from an attacking midfield role has seen him linked with a number of clubs and the BBC report that United had entered talks with Sporting.

It’s claimed that Fernandes is keen on a transfer to Old Trafford but that the two clubs have yet to to agree a fee for a player valued at £60million.