Three players Manchester United could sign for the 2020/21 season 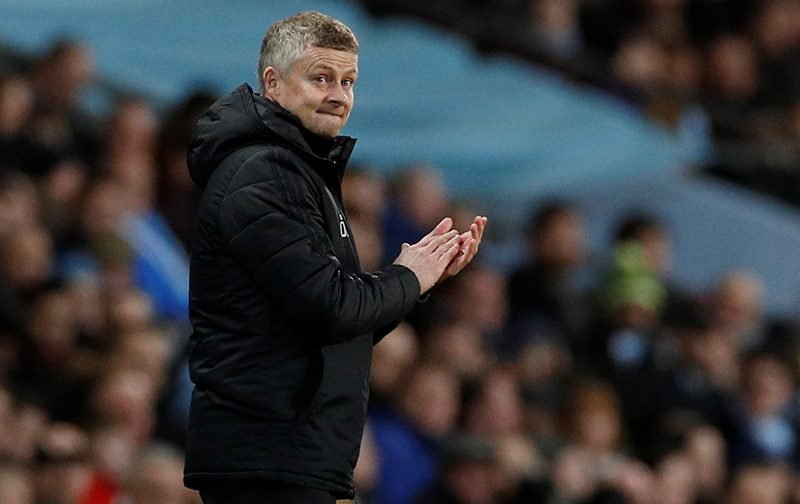 Ole Gunnar Solskjaer’s Manchester United are right back in the race for a top-four finish after their 2-0 win at Chelsea on Monday.

The Red Devils know how important it is financially that they don’t miss out on Champions League qualification for a second consecutive season.

On top of that, it will be even harder to attract the top players to move to Old Trafford as many will not contemplate moving to a club not playing in Europe’s elite club competition.

Although it isn’t yet clear which competition they will compete in next term, the one thing that isn’t in doubt is that Ole Gunnar Solskjaer will again try to add to his squad in the summer.

There’s already been plenty of reports linking a number of players with a move to Old Trafford at the end of the campaign.

So who are the names which United could reportedly swoop for? We take a look at three players the Red Devils have recently been linked with…