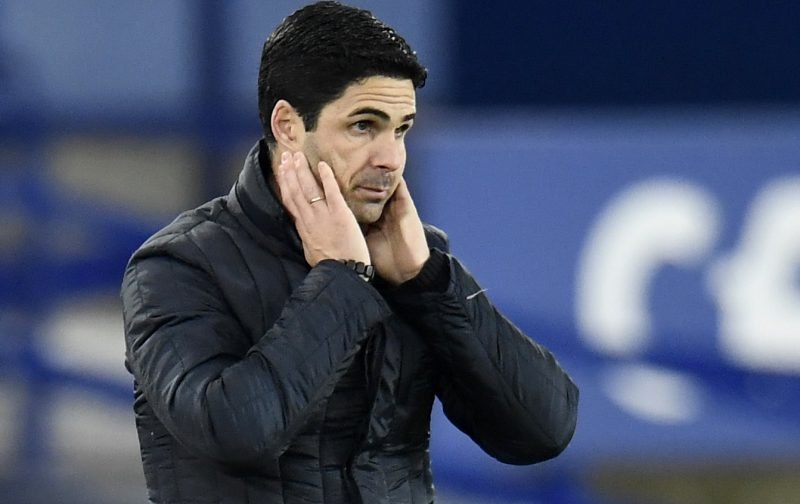 Arsenal’s poor 2020/21 Premier League season started to turn on Boxing Day as they beat Chelsea in impressive fashion at the Emirates.

The result means the Gunners have climbed away from 15th in the table and moved to 17 points, still with lots of proving to do in terms of a league position.

Despite winning the FA Cup and Community Shield just a few months ago, the pressure was firmly on Mikel Arteta going into tonight’s fixture.

The Spaniard will be hoping he can turn things around as soon as possible and will have one eye on getting through to January’s transfer window.

But who could the Gunners move for in the new year? We take a look at three players Arsenal have been linked with in recent weeks… 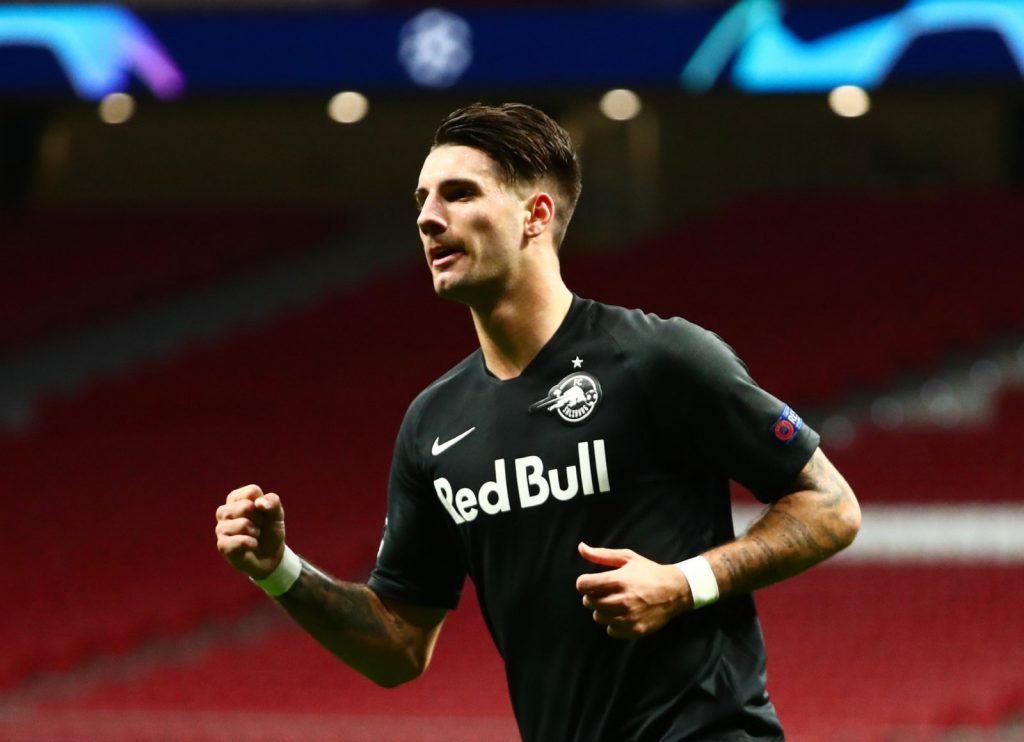 With Thomas Partey having had an injury interrupted start to his Arsenal career and Granit Xhaka again losing his discipline against Burnley, it would not be a surprise if Arteta would like to bolster his midfield ranks. According to The Athletic, the Gunners have their eye on signing Red Bull Salzburg star Dominik Szoboszlai. The Hungary international, who has registered eight goals and 10 assists this term, is expected to leave the Austrian club in January. It’s claimed that Szoboszlai has a £22.6 million release clause but that he is also interesting the likes of Real Madrid, Atletico Madrid, AC Milan, Red Bull Leipzig and North London rivals Tottenham Hotspur. 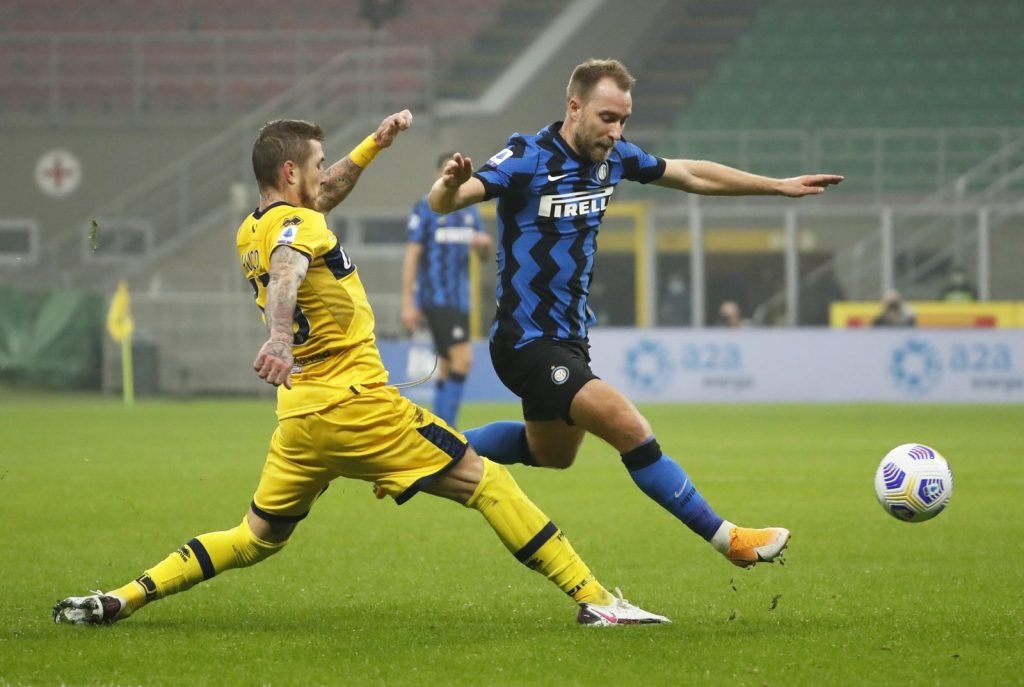 Arsenal fans may not be too pleased to see a former Spurs favourite on a list of potential transfer targets, but even the biggest Gooner could understand why Arteta would be interested in bringing Christian Eriksen back to North London. The Dane, who is out of favour at Inter Milan, would certainly add the creativity lacking in the current squad. According to Tuttosport (via The Sun), Inter could offer the playmaker in exchange for Granit Xhaka. It’s thought that the 28-year-old wants a permanent move but that he would have to think about moving to the Emirates due to his Tottenham links. 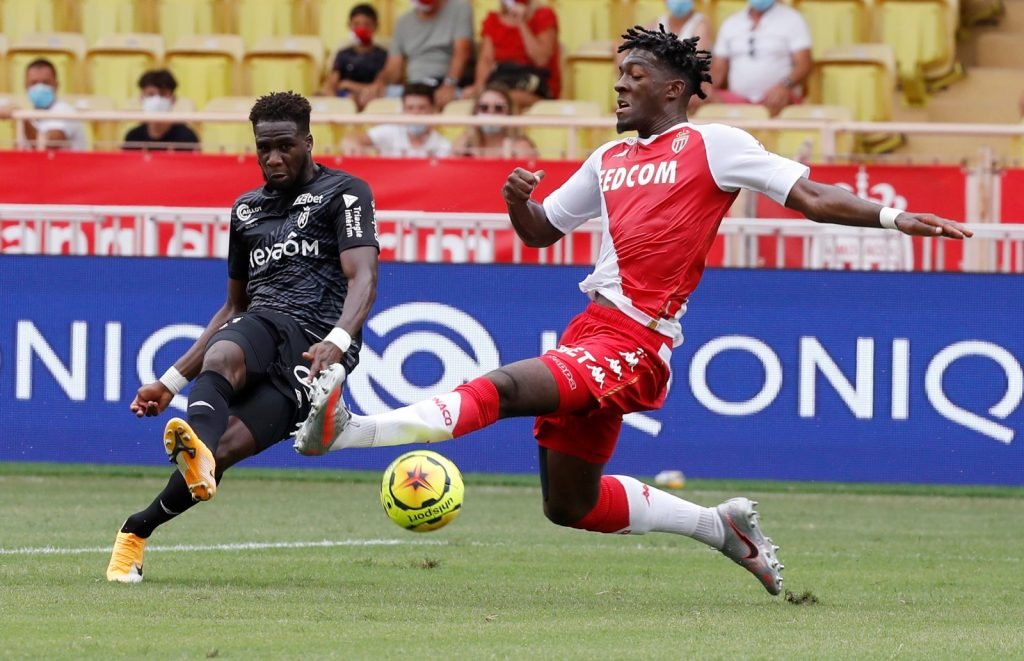 As well as creativity, Arsenal are also struggling for goals with star man Pierre-Emerick Aubameyang having scored just twice in the Premier League this season. With Alexandre Lacazette also struggling to find the back of the net, it’s no surprise that, according to Le10 Sport, Arteta is interested in Stade de Reims striker Boulaye Dia. The 24-year-old has struck eight times for the Ligue 1 club this term and was a reported target of Brighton & Hove Albion in the summer. It’s also claimed that Everton are in the race to sign the Senegal international.