Three players Puel must drop ahead of West Ham clash

Southampton will be looking to get their league form back on track when they welcome back former captain Jose Fonte and his new side West Ham on Saturday.

Claude Puel’s side have won just one of their last six Premier League outings, a 3-0 win over champions Leicester, and come into the clash off the back of a Deadline Day loss to Paul Clement’s revived Swansea City.

The Hammers will be looking for a big improvement after their 4-0 drumming at the hands of Manchester City in the week, as well as hoping to avenge a 3-0 loss to the Saints in the reverse fixture. 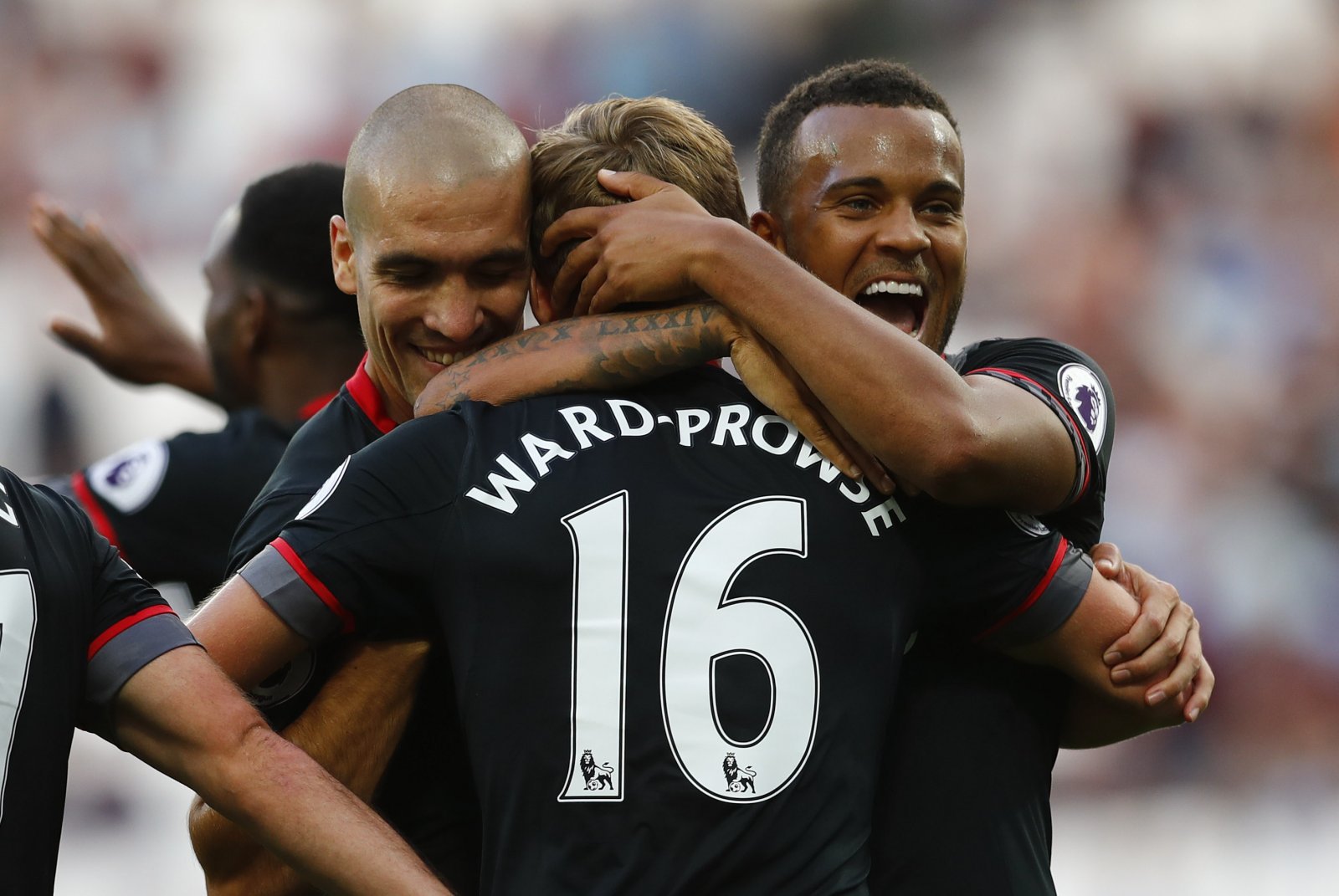 The Saints were 3-0 winners at the London Stadium last time around.

The Saints’ form will have been troubling their French manager, superb in the EFL Cup and then far from consistent back in the league. Many will point to the excessive rotation from the Saints boss, however, whilst it certainly doesn’t help in terms of consistency, the former Nice boss can hardly be blamed considering the heap of injuries and packed schedule he has had to contend with.

Having played midweek once again, and with a new signing in the squad, fans on the south coast will be expecting changes again, but who will be sacrificed?